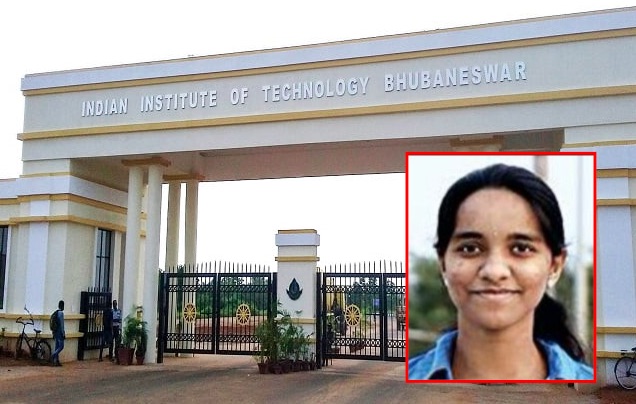 Bhubaneswar: A student of IIT-Bhubaneswar bagged Rs 55 lakh job offer during the placement drive, which began on the campus here on Friday.

The package offered to Sai Giri Nandini Udathu, a student of computer science and engineering, is so far the highest pre-placement offers (PPOs) received by a student of the institution. The earlier highest annual salary package was around Rs 45 lakh.

While 150 to 170 companies are expected to take part in the recruitment process to be conducted in phases till March 23, 146 students have so far grabbed offers from top multinational companies and corporations despite the recession in tech job market and post-COVID challenges. The average cost to company (CTC) is around Rs 20 lakh per annum. “Many companies hired female students for some unique job roles,” IIT-Bhubaneswar director Sreepad Karmalkar told TOI.

Notably, three students from IITs of Delhi, Bombay and Kanpur received pre-placement offers of Rs 4 crore for an international posting by global proprietary trading firm Jane Street on the first day of the final placement season.

Placement representatives at the IITs including Kanpur, Delhi and Bombay told ET that the PPOs offered by Jane Street are the highest so far.
Similarly, IIT-Guwahati bagged the highest international offer of Rs 2.4 crore while one student at the Roorkee campus received an international offer of Rs 1.06 crore and another received a domestic offer of Rs 1.30 crore. IIT-Madras students got 25 offers with pay packages in excess of Rs 1 crore per annum on Day One of the recruitment drive on Thursday.
Share FacebookTwitterGoogle+ReddItWhatsAppPinterestEmail