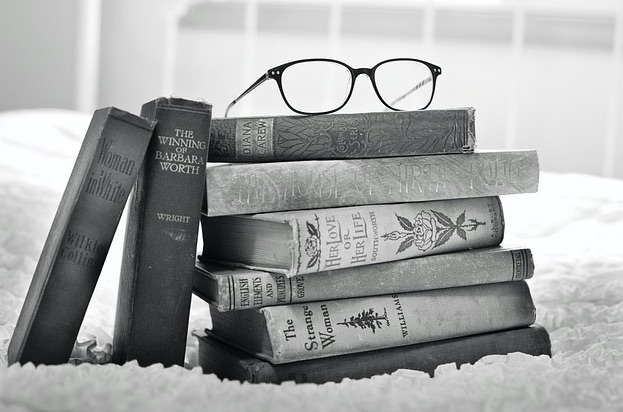 According to sources, higher education secretary Bishnupada Sethi wrote to vice-chancellors of all state public universities of Odisha to take part in the discussion that will be held on how to have research collaborations between state-run universities and those in Australia.

Centurion University of Technology and Management president Mukti K Mishra had given a proposal to the government for the collaboration meeting, which Higher Education Minister Rohit Pujari is scheduled to attend.

“Australian universities have a good reputation in the field of skill development. We will hold a meeting with the duo before going for collaboration,” TOI reported Das as saying.