India-SA T20I: Barabati Fort, From Which Stadium Takes Its Name 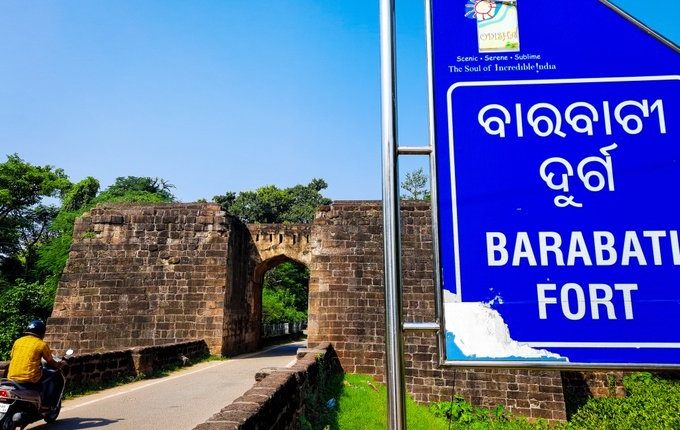 Cuttack: Barabati Stadium in Odisha’s Cuttack is just over 60 years, having been constructed in 1958. But the place that gives the stadium its name was built centuries ago — the Barabati Fort. The stadium, where Team India and The Proteas will play their second T20 International on Sunday, sits next to the historic fort.

The Somavanshis were overthrown by King Anantavarman Chodaganga in the 12th century, who established the Eastern Ganga dynasty with his capital in Kataka.

It is believed that it was Raja Anangabhimadeva III of the Eastern Ganga dynasty who built the Barabati Fort in the beginning of the 13th century.

After the Gangas, the fort was occupied by several prominent rulers such as the Afghan rulers of Bengal, the Mughals, the Marathas and finally the British, under which it suffered neglect and decay.

There is another account of the fort’s origin. According to Madalapanji, the chronicle of the Jagannath Temple of Puri, the foundation of the fort was laid in the year 989 CE. As per this account, King Anangabhimadeva III, who was then ruling from Chowduar, once crossed the Mahanadi and reached Barabati village, where he witnessed something unusual — a heron (a fish-eating bird) overpowering a hawk. The King considered this to be a good omen and decided to shift his capital to Cuttack and built the Barabati Fort as his headquarters.

Today, what remains of the fort is an arched gateway, a moat and a central mound with architectural remains.

The word ‘Barabati’ is believed to have been derived from the word ‘Barahati’ — ‘Bara’ meaning 12 and ‘Hati’ a unit of land measurement. ‘Barahati’ or ‘12 Hatis’ represent roughly 102 acres. The fort was declared as an ASI-protected monument in 1915.

Monsoon Onset In Odisha In Next 4-5 Days: IMD