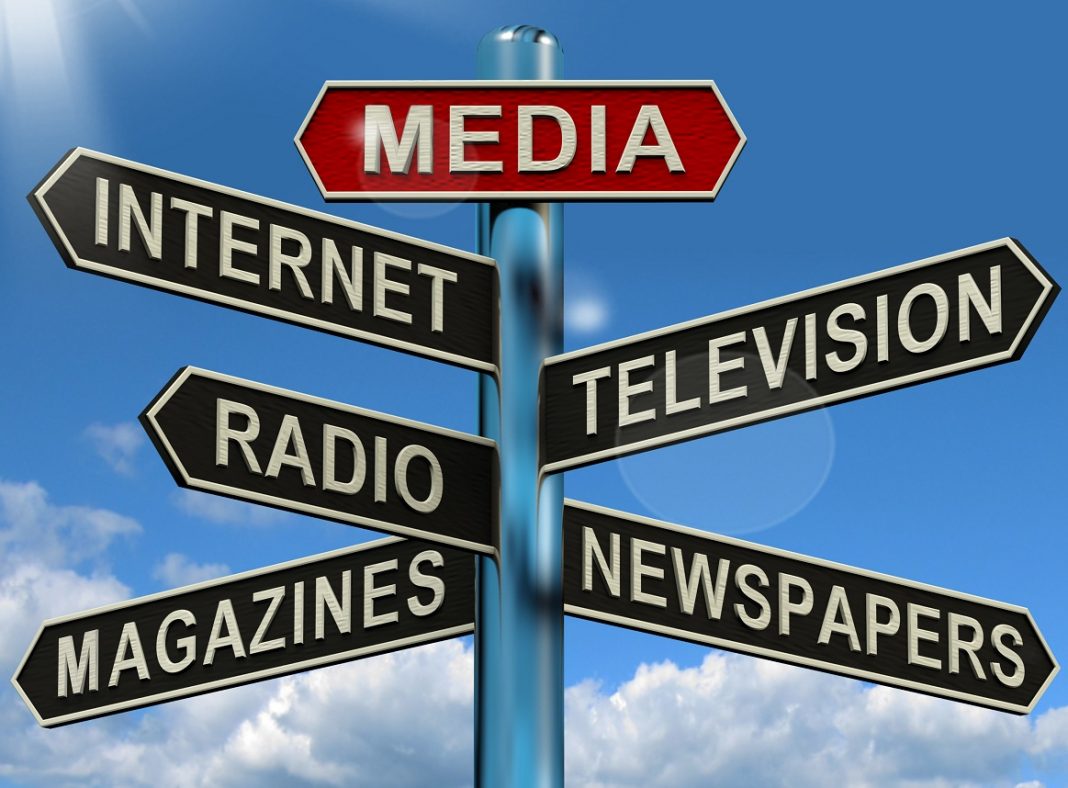 “On the World Press Freedom Day, Reporters Without Borders and nine other human rights organisations ask Indian authorities to stop targeting journalists and online critics for their work,” Reporters Sans Frontières, the international non-profit organisation, said in a statement on its website.

According to the media watchdog, India scored the highest in terms of the legislative indicator (120) and was the lowest in terms of the security indicator (163). The report, released on Tuesday, said that the freedom of the press is in crisis in India with “violence against journalists, the politically partisan media and the concentration of media ownership.”

While stating that the Indian press changed radically in the mid-2010s, it cited the example of Reliance Industries Limited chairman Mukesh Ambani, “who owns more than 70 media outlets that are followed by at least 800 million Indians.”

“Journalists are exposed to all kinds of physical violence including police violence, ambushes by political activists, and deadly reprisals by criminal groups or corrupt local officials,” it said.

On December 22, Union Minister of Information and Broadcasting Anurag Thakur dismissed the 2021 report of the organisation, claiming that it was based on a small sample size and gave little or no importance to the “fundamentals of democracy”.