Is Being Scantily Dressed A Style Statement? Find Out How It Happens In Bollywood 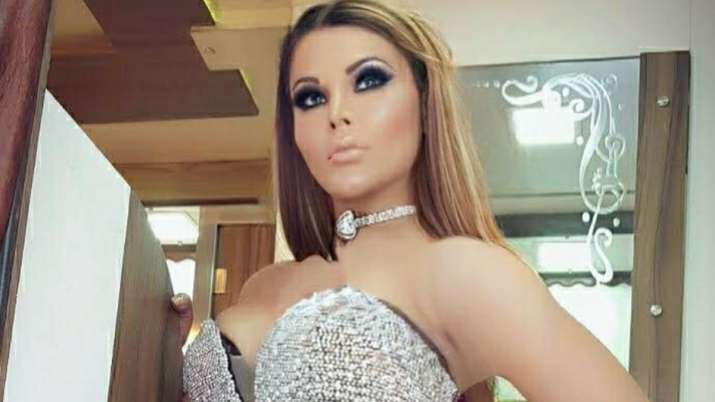 The lesser the clothes, the bigger the news. In other words, scanty dresses attract paparazzi and make for a bigger splash on social media, which is what it is all about nowadays. There was a time when scanty dressing was the exclusive domain of vamps and dancers in Hindi movies. Even then, a closer look revealed a body suit below all the shimmer and glitz. Heroines also wore a body suit if they were required to do a dance number. If you look closely at some of Waheeda Rehman’s dance numbers in ‘Guide’, you can see that she is wearing a body suit.

All that is history now. Wearing scanty clothes, some of them bordering on vulgarity, is more of a norm rather than an exception. Some of it passes off as stylish dressing or even classy. Maybe it also depends on how the woman who is wearing it, carries herself. For example, the same dress that makes Deepika Padukone appear elegant can make Rakhi Sawant appear outlandish.

Controversy’s favourite child, Rakhi Sawant has grabbed eyeballs more than once for her bizarre dresses, right from the one that had Prime Minister Modi’s face printed on it to her other dresses with cuts and straps at the wrong places. 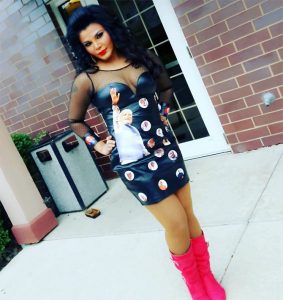 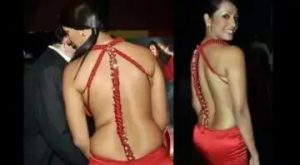 Mahesh Bhatt’s elder daughter was known to break stereotypes in the 90s. She delivered hits like Dil Hai Ke Manta Nahin, Sadak, Guneghar, Tadipaar, Border, and many more. She posed in the nude with her entire body painted. The filmmaker and actress once talked about the controversial magazine cover, which was inspired by the Vanity Fair cover of 1992 featuring Demi Moore in just body paint with nothing underneath it. When photographer Dinesh Raheja offered the concept to her, she didn’t think twice to take up the opportunity. 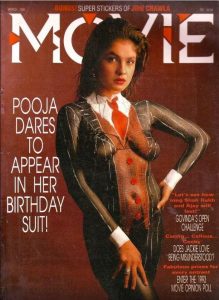 She started her career as a model and then became an overnight sensation for daring to bare during India’s campaign at the 2011 Cricket World Cup. However, she was denied permission by the Board of Cricket Control in India (BCCI). However, that did not stop her from remaining in the news. Her dresses said it all. 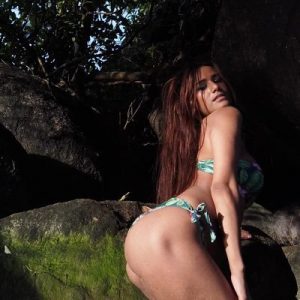 More recently, TV actress and Big Boss OTT participant has been in the news for her bizarre clothes. Withstanding trolls and criticism, she has been defending her right to dress the way she wants to.  And she does it almost every second day. 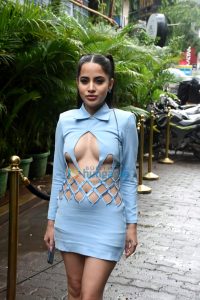 Be that as it may, it goes without saying that everyone has the right to make sartorial choices. But perhaps, there should be a fine difference between wanting to make a style statement and grabbing eyeballs in the name of fashion to remain relevant. There is no room for moral policing here. To each his or her own. The discerning eye can easily differentiate between a fashion statement and what borders on the ‘cheap.’ Nudity should be aesthetic, not vulgar.