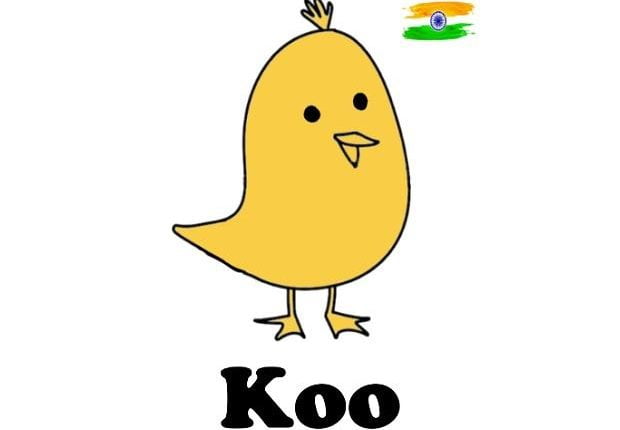 Baptiste claimed that he spent 30 minutes on Koo at the request of users on Twitter and found that the microblogging platform was exposing sensitive information of its users, such as email addresses, names, gender, and more, the report added.

The French security researcher also posted a series of tweets to detail his findings about the Indian app Koo and also posted a screenshot suggesting that it was fairly easy for him to access the personal information of Koo users.

According to Baptiste, Koo leaked the personal data of its users including email, date of birth, marital status, and gender. In more screenshots, Baptiste also suggested that Koo had a domain registered in the US with the registrant based in China.

Koo has been developed by Aprameya Radhakrishna, who is also the Co-Founder and CEO of the platform that was launched in March last year.

In the events following the farmers’ protest and Twitter’s refusal to block accounts posting provoking tweets, the government has been backing Koo with some prominent political leaders informing that they have switched to Koo.

It Was A Warm January For Odisha Capital!