It Was A Warm January For Odisha Capital! 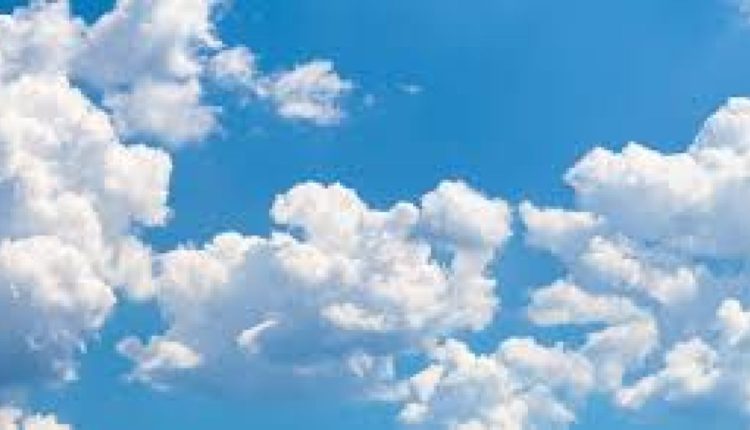 Bhubaneswar: The temperature in the Odisha capital remained on the warmer side compared to the interiors where G Udaygiri of Kandhamal district recorded 5.4 degree Celsius, the lowest for the day.

The IMD analysis revealed that January 2021 in Bhubaneswar was the warmest in the last decade. Bhubaneswar, including 17 places in Odisha recorded temperatures more than normal for the month.

Bhubaneswar’s monthly average maximum and minimum temperature in January were 31 degree Celsius and 17.4 degree Celsius respectively, the highest between 2012 and 2021.

Many other places too recorded above normal temperature by over 2 degree Celsius during the month. The mercury soared by 3.4 degree Celsius in Sambalpur while in Sundargarh it was 2.9 degree more followed by Baripada (2 degree), Bhawanipatna (1.9 degree), Keonjhar (1.8 degree) and Bhubaneswar (1.7 degree).

Cuttack and Puri cities were warmer by 1 and 1.1 degree C respectively.

“A significant number of strong easterly waves passed through peninsular India consecutively causing excessive rainfall over south peninsular states. Under its influence, easterly winds penetrated in lower troposphere levels for a longer period in many parts of Odisha which is one of the reasons behind higher maximum and minimum temperature in the state last month, Umasankar Das, a scientist of Bhubaneswar Meteorological Centre, was quoted as saying by The New Indian Express.

The warmer temperature reflects the situation that prevailed in December 2020 when the monthly figure was over 2 degree Celsius above normal at some places in north-west Odisha.

It Was Painful To See His Face Again After 22 Years: Anjana Mishra