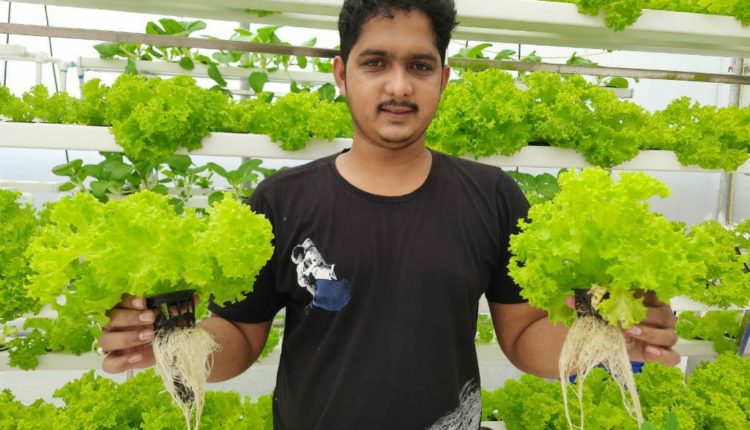 Jagatsinghpur: Ashis Mohanty, a 29-year-old youth from Sujanga village in Jagatsinghpur district, has created unique identity for using the Hydroponics (soil-less) method of farming for the first time in Odisha.

Ashis produces vegetables by the soil-less method and markets them, thereby becoming self-dependent as well as setting an example for others.

After completing his BSc from SVM College in Jagatsinghpur, he completed his MSc from Veer Surendra Sai University of Technology (VSSUT) in Burla.

“After my studies, I was working in Asian Paint Company in Hyderabad as a production officer. I was drawing a handsome salary there. But I always wanted to do something in my native village,” said Ashis.

“I started learning about the Hydroponics method of farming and took training in Hyderabad. Then I took a leave from my job and started preparations for farming in my village in November 2019,” he added. 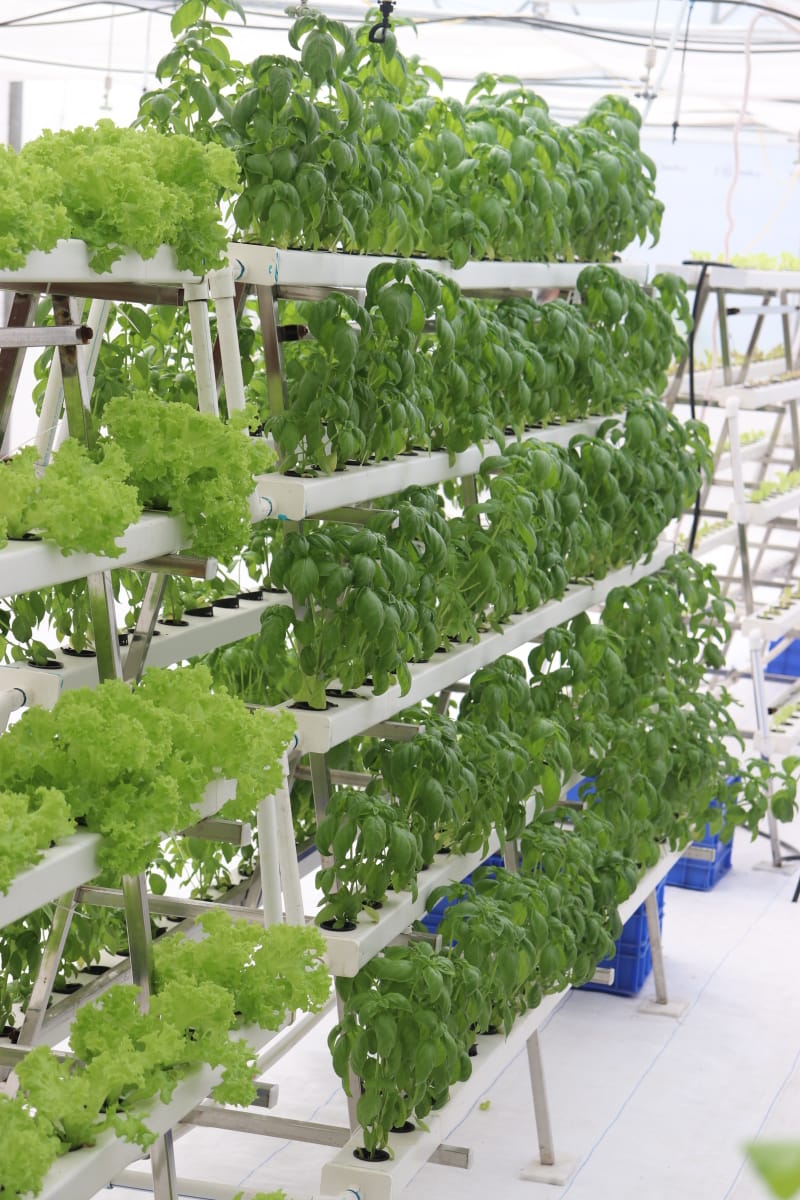 “The first plantation was successful and demand for my vegetables in the market motivated me to do more in farming. I left my job and made a special farm in my village,” he added.

“After four months of plantation, the lockdown started n March. Then I had to stop farming completely. It was really a disappointing period for me. I again took up two months ago,” he said.

Now Ashis has started farming by making a ‘Fan and Pad Poly House’ near his house. Around 5,000 trees can be planted in the poly house at a time. He has planted more than 3,000 trees till now. 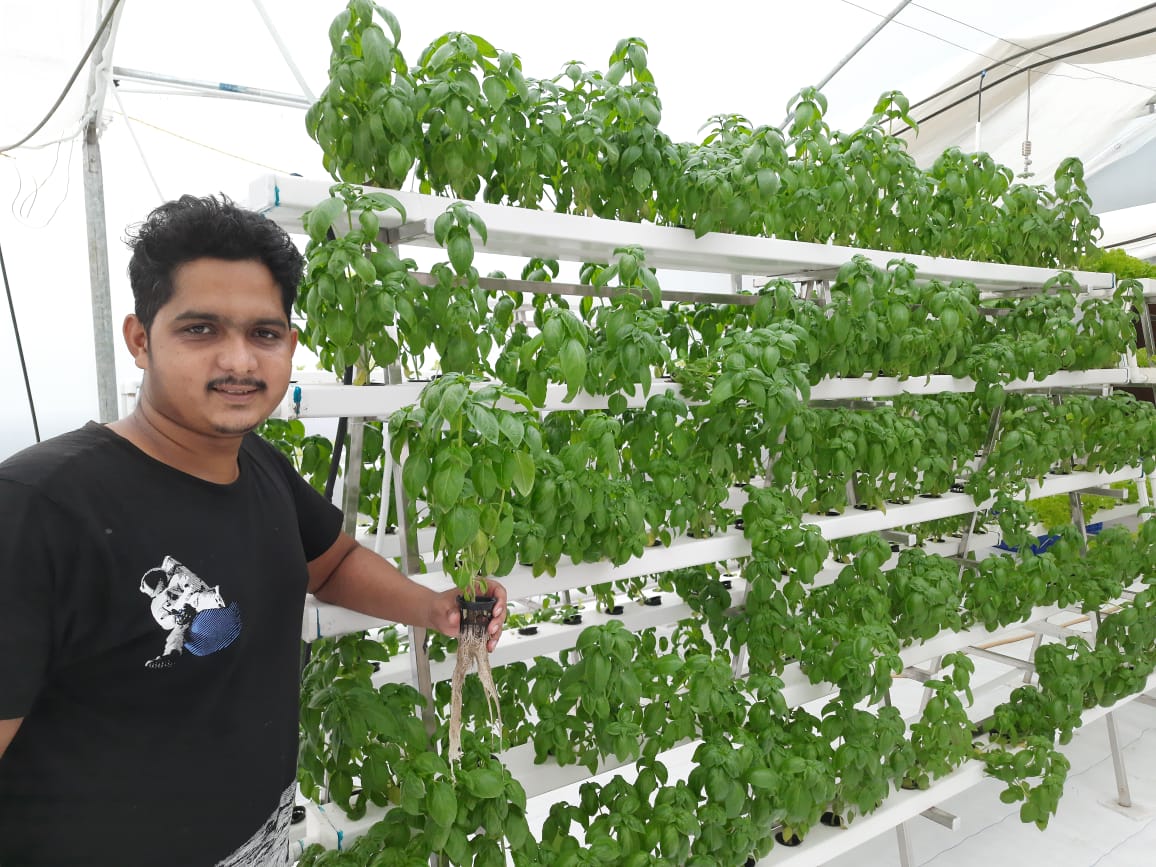 The specialty of this method is that less area is needed for harvesting, Ashis said. Also, no chemicals or pesticides are used, he added.

“Winter is best for this method of harvesting. To produce in other seasons, I have made the poly house, where temperature can be controlled,” he added.

Ashis now takes online orders to sell his products. He supplies vegetables to several areas in Jagatsinghpur, Cuttack, Bhubaneswar, Puri and Keonjhar and his clientele include individuals as well as star hotels and restaurants.

Generally, these products were imported from Bengaluru, Kolkata, and Delhi in trains and flights, as a result of which customers cannot get fresh vegetables.

“I started marketing of my products through social networking sites and promoted organic farming. I also participated in a organic fair, which was held in Bhubaneswar to promote my products,” said Ashis.

“I left my job in last January. Initially my family members were not satisficed with my decision. But observing the demand in market, they have changed their mindset and started supporting me,” he added.

“In future, I have an aim to expand my capacity in this farming and share knowledge on Hydroponics method in farming,” he aims.

Urgent Need To Bring About A Revolution In India’s…