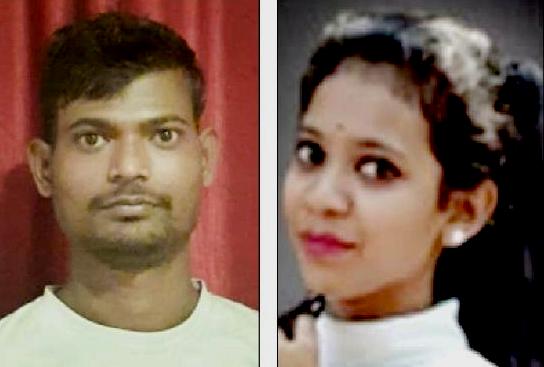 Bhubaneswar: In their investigation into the mysterious death of Jharaphula Nayak, police have seized the clothes worn by the accused, Rakesh Swain, on the fateful day and his mobile phone.

Earlier, police had traced the scooter used by Rakesh and his friend, Shekhar, to carry the body of the student of Ramadevi Women’s University from a guest house in Bhubaneswar to Mulapala in Jajpur district.

Though police refused to divulge details of the investigation, sources revealed that the seized clothes and Rakesh’s mobile phone will be sent for forensic tests.

Meanwhile, police are yet to catch Shekhar, the accused’s accomplice. The mobile phone of the deceased girl has also not been found so far.

Notably, Rakesh and Jharaphula had checked in at a guest house in Bhubaneswar on January 26. A day later, Jharaphula’s body was found dumped on a roadside at Mulapala under Kuakhia police limits in Jajpur district.

Also Read: What Happened In Room No 201? Police Reconstruct Scene With Jharaphula Death Accused In Bhubaneswar