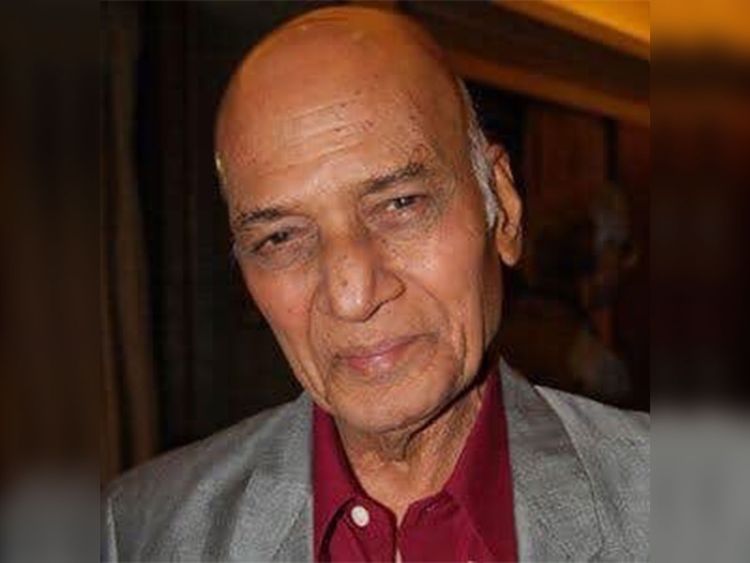 We all know that Raag Pahadi was Khayyam’s favourite and the composer clearly played favourites. His compositions were like brooks flowing through mountain terrains and spangled contented. No wonder Raag Pahadi is born out of the Himalayas.

The serenity, the purity and the uncluttered compositions always, in every mood, brought sanity to the souls. So soulful was his music. The compositions flowed through the veins, with ‘Phir chidi baat phoolon ki’. His music was so much in synchronisation with nature, the flow of nature and the beauty of nature. Close your eyes and listen to ‘Kabhi kabhie’ numbers and the soothing effect, even in the mainstream Bollywood blockbuster film, would take you to yourself.

Khayyam’s music arrangement was something which I have always been in awe with. Sahir Ludhianvi wrote ‘Jaaneman tum kamaal karti ho’ in Trishul and the number brought out the best of Kishore Kumar and Lata Mangeshkar.

Always lilting with a typical melody/beat straight from the heart, his ‘Zindagi jab bhi tere bazm mein lati hai hamey’ takes one to the realms where words matter in filmy music. It was not cacophony for him, it was singing out a poem. Razia Sultan’s ‘Ae diley nadan’ could have been tailor fit to the sequence of period drama, but Trishul’s ‘Gapuchi gam gam’ was so catchy, stylish and peppy.

His style of music rendered in the lower and middle octaves was peaceful and aesthetic, like him as a person. He made classical music truly classical by making the ragas light and making them more like a ‘dhun’ and not complicate with obscure configurations.

His complete oeuvre is unique like Pahadi: optimistic like a lover, yet unfazed in union, calm in separation, and with twinkling eyes, come what may. Almost a beautiful prayer to the Almighty for His benediction.

His ‘Woh subah kabhi to aayegi’ in his early days stamped his class. I heard equanimity in his music, and his music unfailingly interacted with the soul.

Lata, Kishore, Asha, Talat, Rafi, Mukesh, Bhupinder and Talat have mesmerised millions with his creations. His recognition need not be limited to Umrao Jaan only.

With the delicate touch of santoor, the mischief of table and the machoism of dholak, he changed the air of mainstream Bollywood music.

The last ‘poet’ composer of Indian film music, the producer of ‘speaking’ music we bid adieu, for we don’t know when we would talk to music again, without you.

(The Writer Is A Columnist Based In New Delhi)