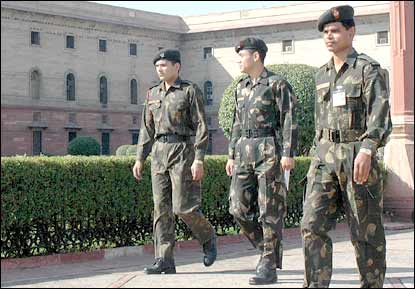 The restructuring of the Army Headquarters includes a separate vigilance cell under the Chief of Army Staff and re-location of 206 army officers from the headquarters to filed army units.

The decision to set up a human rights section, however, generated a buzz in the defence and security establishment. A government statement said it will be a nodal point to examine any human rights violation report.

Defence experts see this at an attempt to bridge a deficit gap between the armed forces and the locals in Jammu and Kashmir and in the North-Eastern States.

The international human rights watchdogs, the media and crusaders against human rights violations have been accusing the armed forces of excesses in these regions,  losing people’s faith and trust in the process.

The government statement said the objective of the section will be to give top priority to observance of human rights conventions and values. A police officer of the SSP/SP rank will supervise this organisation under the Vice Chief of Army Staff.