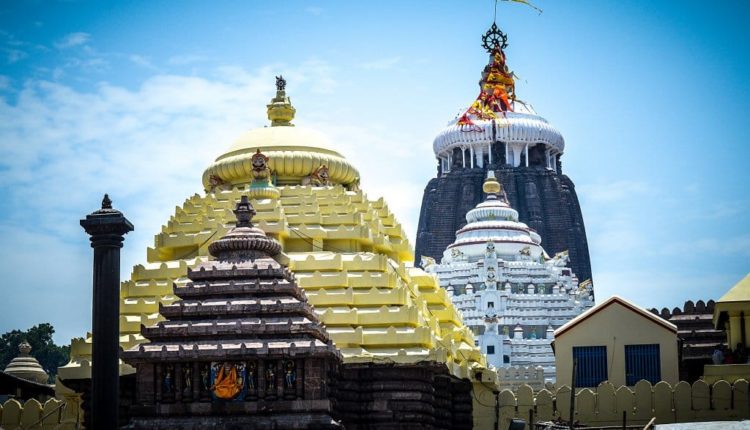 Puri: As the Kartika Brata in the Jagannath temple in Puri began on Tuesday on the 11th full moon day of the Ashwina month (Shuklapaksha Ekadashi), the temple administration has finalised the schedule for the remaining rituals of the Lords.

Niti Prashasak of the Jagannath temple Jitendra Sahu said that the aforesaid rituals of the Lords will be smoothly conducted in coordination with the sevayats of all the Nijogs.

‘Nobody Can Stop Work Of Lord Jagannath’: Odisha…