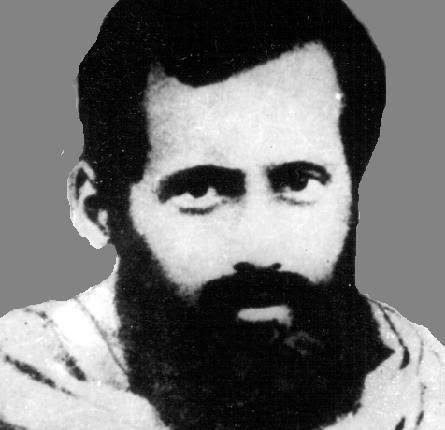 Bhubaneswar: Heaping high praise on Utkalamani Gopabandhu Das, Mahatma Gandhi once said that “if there were 100 such people in the country, Swaraj would be certain over a period of one year”.

Impressed by Gopabandhu Das’ high ideals and supreme selflessness, Mahatma Gandhi often made rare observations on him, which are unparalleled in the annals of our freedom struggle.

Gopabandhu Das’ decision to survive only on rice and dal after the noncooperation movement stunned Mahatma Gandhi. When Gandhiji asked him “…whether this poor diet would not affect his health”, Gopabandhu Das replied, “Should we not submit to this privation for the sake of Swaraj?”

Mahatma Gandhi in his article “My Orissa Tour” written in Navajivan on April 10, 1921 exclaimed at Gopabandhu Das’ reply and observed, “I was silenced”.

Gandhiji’s reply was rare considering that when Bal Gangadhar Tilak arrived late to a function in 1917, Gandhiji noted that “such late arrivals would inevitably delay our Swaraj”.

The comments of Gandhiji on Gopabandhu Das and Bal Gangadhar Tilak are not only contrasting but enable us to understand the stature and standing of Utkalamani at the national level.

The inspiration Gandhiji drew from Gopabandhu Das and the confidence and optimism he displayed to attain Swaraj within a year after seeing Utkalmani’s sacrifices and suffering for the cause of Swaraj testified to the remarkable saga of his selfless service to people, society and nation.