EntertainmentFeatured
By OB Bureau On Jul 20, 2020 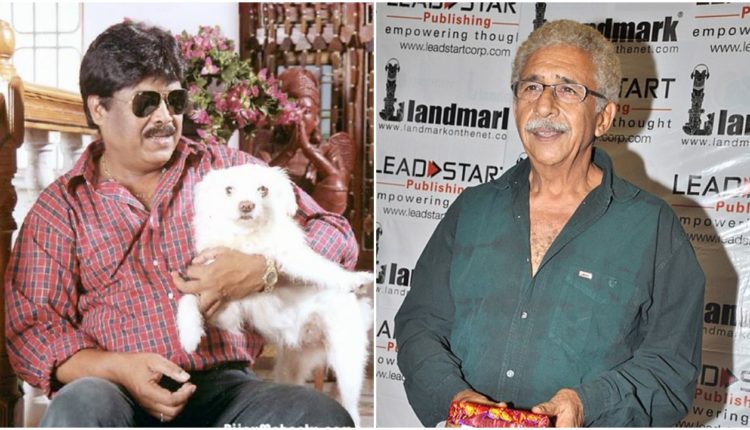 Bhubaneswar: The demise of veteran Odia actor Bijay Mohanty on Monday (July 20) marked the end of an era in Odisha film industry.

The actor was ailing for the last few months and was brought to Odisha in an ambulance from Hyderabad, where he was staying with his daughter for past few years and undergoing treatment at a private hospital, on June 14 and admitted to the Care Hospitals. He was later discharged and re-admitted to the hospital on July 3. Bijay was again rushed to the private hospital on Monday evening after his condition deteriorated and died while undergoing treatment there. He was 70.

The actor, who made his debut with 1977 Odia film Nagaphasa, was the batchmate of legendary actors Naseeruddin Shah and Om Puri at the National School of Drama (NSD).

Coincidentally, Naseer celebrated his 70th birthday on Monday. During his visit to Bhubaneswar in 2016, the Bollywood veteran had described their days at NSD in the 1970s as full of fun and merriment.

Also Read: Birthday Wishes Pour In For Naseeruddin Shah As He Turns 70

“Bijay is a jovial character with a great sense of humour,” Naseer told a local news channel.

The actor had then come to stage his play ‘Einstein‘ at Rabindra Mandap. He had earlier shot for a film at the Chilika Lake in Odisha for two days and that was about three decades back.

Bijay had told a local magazine that he decided to return to his village while all his friends, including Om and Naseer, went to Mumbai to try their luck in Bollywood after graduating from NSD in 1973.

“I declined their offer to accompany them since I had no money to live there. Six months later, I got a letter from NSD to join its repertory company for one year. I did many plays across the country that way,” he had said.

Since a national award for the second movie Chilika Tire, the actor has worked in more than 300 Odia films, 40 Bengali films, two south Indian movies and one Hindi film.

He has been conferred with six State Awards and the Jaydev Award in 2014.

The actor will be cremated with full state honours, the Odisha CM had announced later in the day.