Land Acquisition A Smooth Affair For MCL In This Odisha Village 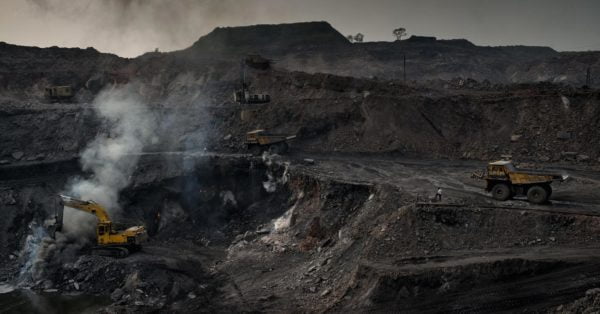 Angul: In order to facilitate the Mahanadi Coalfields Limited (MCL) to carry out its mining operations, people of a village in the district have handed over their homestead land to the company without any hindrances.

Stating that the villagers’ gesture was a first of its kind experience for the MCL, the company said it has been possible due to mutual trust among the stakeholders – local population, district administration and the mining company.

“It is unparallel and a satisfying moment to experience the level of mutual trust among all the stakeholders,” said MCL Chairman-cum-Managing Director, PK Sinha in a release.

The people of Bhalugadia village near Talcher handed over 17 hectare of homestead land which would enable MCL to excavate 21 million tonne of coal. The village having 288 families was acquired under Coal Bearing Act by the MCL, a subsidiary of Coal India Limited (CIL) for coal mining.

Earlier, the Hingula area management of MCL had carried out a campaign to seek the villagers’ cooperation and build mutual trust with support from local administration and the state government.

As per rehabilitation and resettlement policy of the government, a member of each family who would lose land for the project would get a permanent job in the MCL. Besides, the family will get adequate monetary compensation and 10 decimal of land or equivalent cost for rehabilitation.

When Monkeys Got Into A Streetfight!