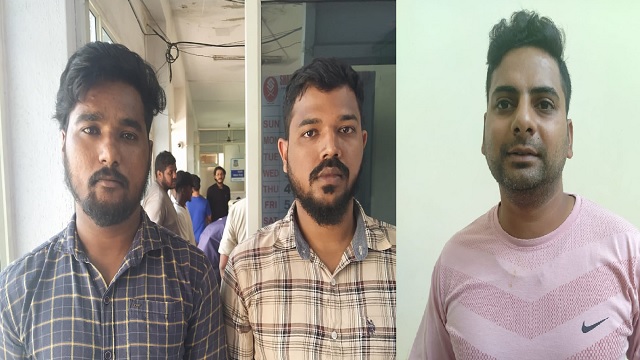 Bhubaneswar: Mumbai Police have taken on remand three accused arrested by the Economic Offences Wing (EOW), Odisha, in connection with the fake loan app racket. The accused have been identified as Nitin Mallik, Sushant and Rakhit.

Mallik was arrested by EOW, Odisha, on July 2, while Sushant and Rakhit were arrested on June 10.