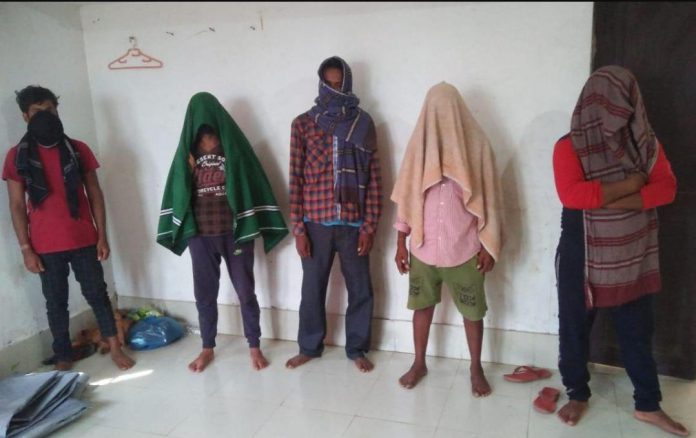 Jajpur: The number persons arrested for their alleged involvement in the attack on local BDO and tehsildar at Gopinathpur village in Odisha’s Jajpur district on Saturday went up to eight after police arrested five more persons on Sunday.

According to sources, a team of officials led by Jajpur collector Ranjan Kumar Das had gone to Madhuban village in Rasulpur block to oversee implementation of the lockdown guidelines and mandatory use of the masks.

On their way back, they found three youths moving on a bike without wearing masks. As the officials tried to intercept them, the youths sped away towards Gopinathpur village. As soon as the officials reached the village, a group of villagers attacked Rasulpur BDO and tehsildar and misbehaved with the collector. 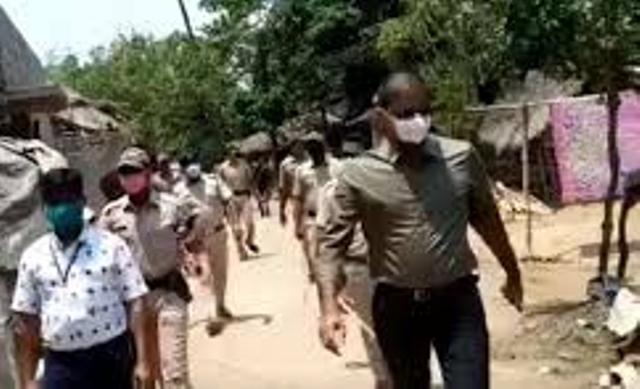 Following information, Jajpur SP Charan Singh Meena rushed to the village with additional force and brought the situation under control.

Police later detained the three youths involved in the attack. During interrogation, one of the accused confessed that he had attended the Tablighi Jamaat event in Delhi’s Nizamuddin in March.

Police later arrested the three and forwarded them to the court.

The police, on the basis of the interrogation of the three arrested youths, arrested five more accused on Sunday.