Lost In Obscurity, Odia Blockbuster Movie ‘Pati Patni’ To Be Screened By FJF 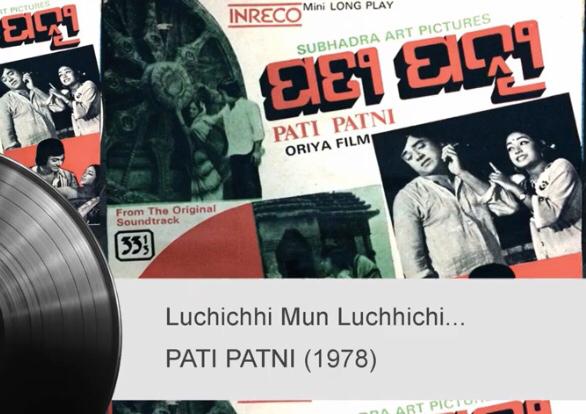 Bhubaneswar: Odia films with strong storyline and melodious songs projecting love, dream, emotions and hope as the essence have been drawing the audience to theatres through the ages.

One such blockbuster Odia movie was ‘Pati Patni’ which was released in November, 1978 at Grand Cinema hall in Cuttack.

A family drama, its story revolved around the romantic and emotional relationship between a husband and his wife. The film also showcased the couple’s difference of opinion.

“Unfortunately, the print of ‘Pati Patni’ was not stored anywhere. No producer preserved the print. We had also discussed with Bijay Mohanty regarding the movie,” Deo added.

However, the FJF collected the print from a distributer in Cuttack and retrieved it. “It took us more than six months to complete the retrieving work of the ‘Pati Patni’. We had to scan the entire film as there was problem with both audio and video,” said Deo.

The movie will be screened at the ‘Smruti Chhaya’ programme organised by the FJF, said Deo.