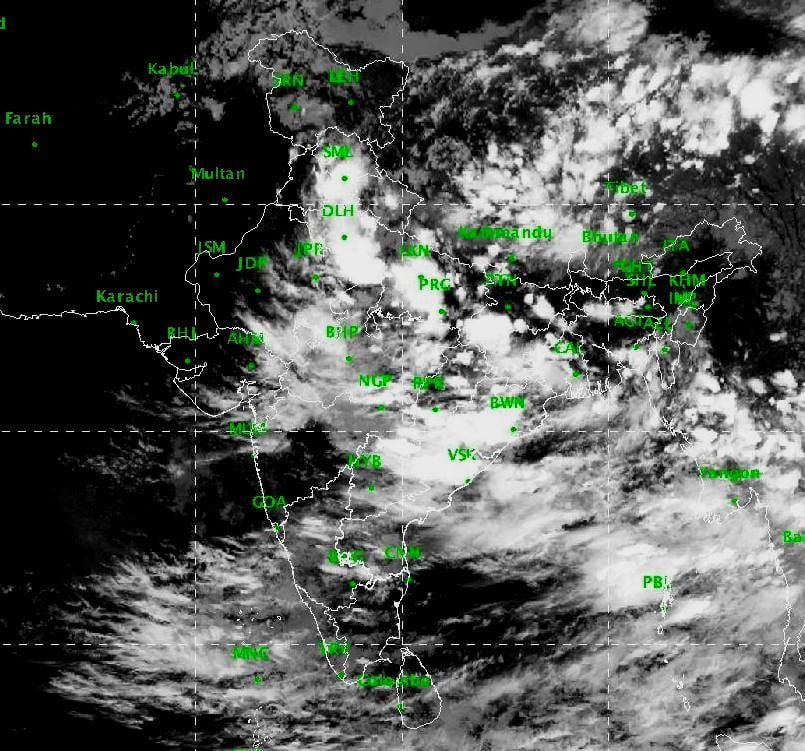 Bhubaneswar: Odisha is all set to receive heavy to very heavy rainfall in the next 24 hours under the influence of a low-pressure in the Bay of Bengal, the India Meteorological Department (IMD) forecast on Saturday.

The forecast came even as most parts of coastal Odisha continued to receive moderate to heavy rainfall since Friday afternoon under the influence of cyclonic circulation.

“Under the influence of the cyclonic circulation over northwest Bay of Bengal off Odisha-West Bengal coasts, a low-pressure area has formed over coastal Odisha and neighbourhood. Besides, the associated cyclonic circulation tilting towards the west is most likely turn into another low-pressure area over the north Bay of Bengal and neighbourhood around August 28.

It has issued an orange and yellow warning for the following districts.