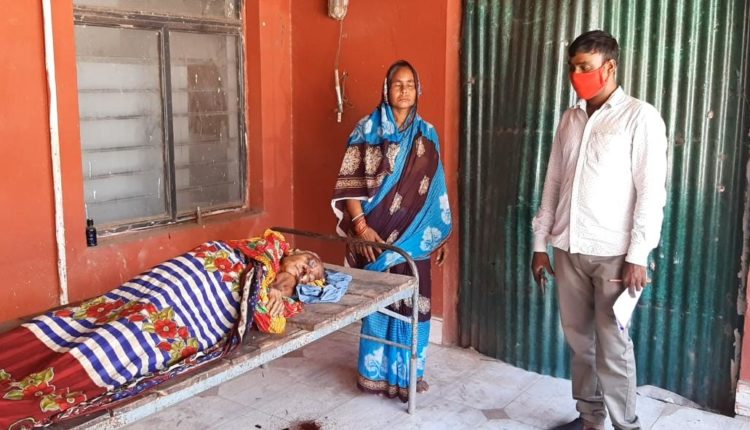 Jajpur: A woman was hacked to death allegedly by her son over some land dispute late on Tuesday night, police said.

The deceased has been identified as Labanga Sahu, a resident of Panikoili of the district.

Sources said, Subash, son of Labanga, attacked her with a weapon after a verbal duel over some land dispute, following which she fell unconscious. She was immediately rushed to Jajpur DHH where doctors declared dead on arrival.

Basanti, the daughter of Labanga later lodged a complaint in this matter.

On being informed about the matter, police rushed to the spot and seized the body.

An investigation is underway.

OSRTC Buses To Ply In Green Zone Districts Of Odisha

Twitter Allows Employees To Work From Home ‘Forever’, First To Do So