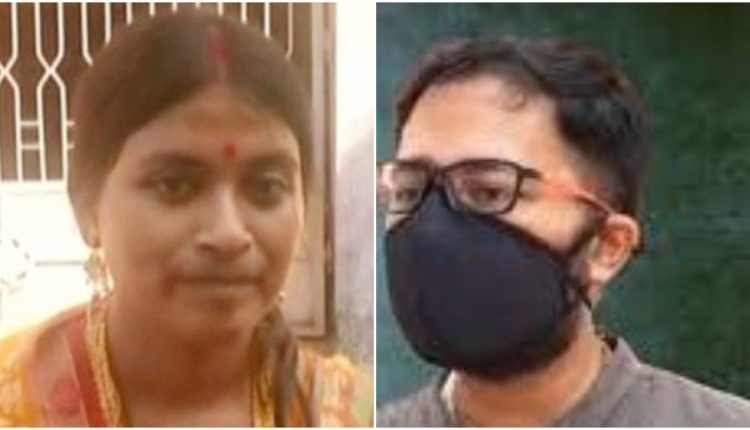 Cuttack: Dr Sumit Sahu of Berhampur, who has filed for divorce, and his wife Tapaswini appeared before the designated reconciliation centre in a court, here, on the order of Orissa High Court on Saturday.

According to sources, the mediation officer held a round of discussion with Dr Sahu and Tapaswini, who was accompanied her lawyer. Though exact proceedings have not been made available, it is understood that the mediation officer wanted to know the differences between the couple so that he can counsel them.

It may be mentioned that the district court had ordered Tapaswini to live in Sumit’s paternal house in Bramahnagar and asked him to pay Rs 17,000 every month as maintenance.

Tapaswini has been fighting for justice since November 22, last year. Dressed as a bride, she staged a dharna outside his house demanding entry and stay with him. Tapaswini has received support from social activists who have been standing by her.