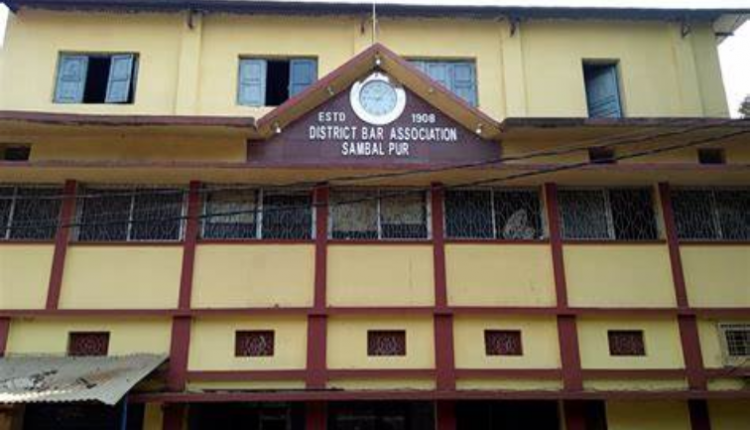 Sambalpur: The members of Sambalpur Bar Association in Odisha, who have been boycotting courts since December 12, resumed their works on Tuesday.

Speaking to media persons on Tuesday, former president of the Bar Sabir Ahmed said the lawyers had held a meeting with their colleagues including Sambalpur Bar president Sureswar Mishra, who are in jail, regarding resumption of court services. At the meeting, they decided to resume their works to save the litigants of their time and money, he added.

The district administration has withdrawn the prohibitory order under Section 144 of the CrPC and the police forces deployed on the premises of the court removed.

The lawyers have been boycotting the court works in protest against the arrest of 54 lawyers for their alleged involvement in the vandalism at the chamber of district judge Manas Barik during the December 13. The incident took place during a protest by the lawyers demanding setting up of a separate bench of the Orissa high court.

They had stuck to their ground even after the State Bar Association appealed them to step down from their stand and start the court works for the benefit of thousands of people who were getting harassed.

The Bar Council of India (BCI) had also suspended the practice licence of 14 more lawyers, who had allegedly resorted to violence during the agitation, for a period of 18 months. It had earlier suspended all the members of the district bar till further orders and cancelled licence of 29 advocates for 18 months.

Earlier, the Supreme Court asked the Central Action Committee of the Bar Associations to withdraw the strike unconditionally. The court made it clear that there was no requirement for creating new benches in a day and age when the use of technology, such as virtual courts and e-filing, is so widespread.