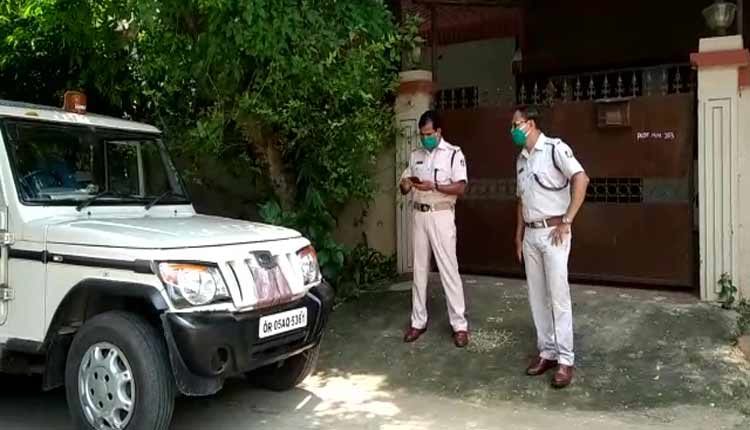 Bhubaneswar: Hours after a woman Vigilance DSP was looted at gunpoint in Kharavela Nagar, miscreants barged into the house of an elderly woman at N-4 block in IRC village area here and decamped with valuables, including gold ornaments, on Sunday.

While attempting to snatch the woman’s earrings, they slashed her ear with a knife after brutally thrashing her.

The critically injured woman Tulasi Dei was later admitted to a hospital and her condition is stated to be serious.

The incident took place around 10 am when her husband had gone to the market near the RBI Colony to buy vegetables, sources said.

Bhubaneswar DCP Umashankar Dash informed that three special teams and a special squad have been formed to nab the miscreants.

The DCP also requested the city denizens to dial 100 and provide information about the miscreants involved in both the incidents.