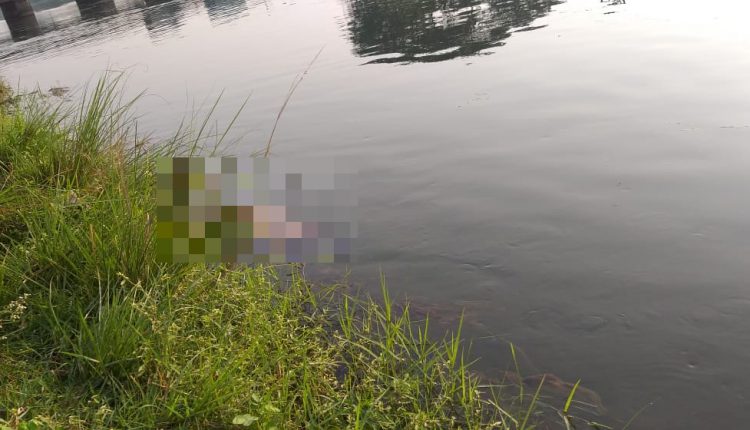 Bhubaneswar: Body of a missing youth was recovered from Puri main canal near Balianta, on the outskirts of the city, on Sunday.

He has been identified as Robin Das, a resident of Unit-9 area in Odisha capital.

Robin went missing while taking bath along with two of his friends at the canal on Saturday.

According to sources, some locals spotted the body in the canal this morning and informed the police.

On being informed, Balianta Police rushed to the spot and recovered the body, which was later sent for postmortem.