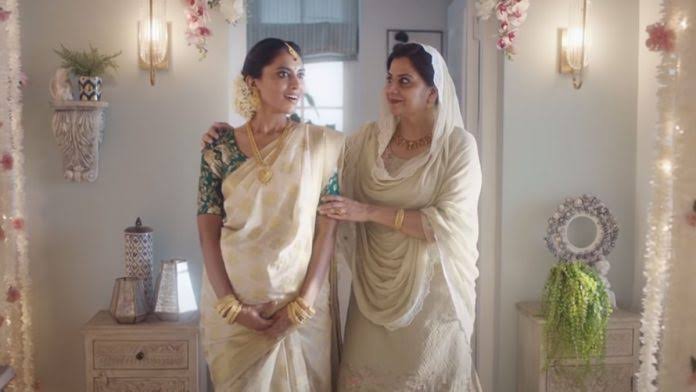 Kutch: A Tanishq store was attacked in Gujarat amid the row over a video advertisement that it released and subsequently withdrew after vicious trolling on social media. The store manager was reportedly made to write an apology letter by the mob, NDTV reported.

“Apologies to people of Kutch district for hurting sentiment of Hindus by broadcasting secular advertisement (sic),” the manager reportedly wrote in the apology letter after the Tanishq store in Gujarat’s Gandhidham was attacked, the report added quoting sources.