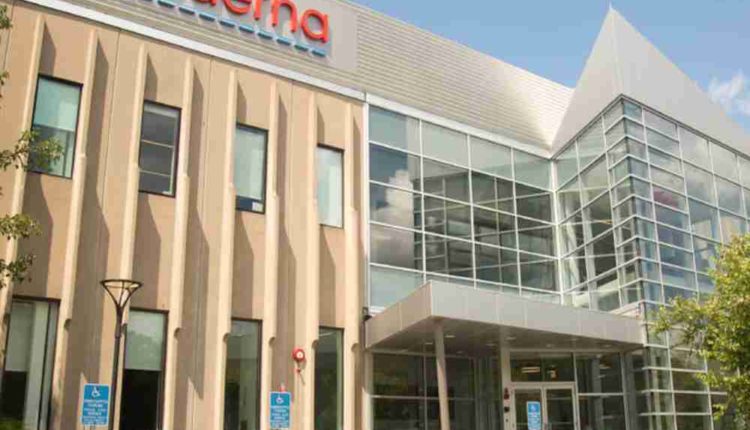 Washington: Moderna Inc on Tuesday announced that its experimental vaccine for COVID-19 was found to be safe and provoked immune responses in all 45 volunteers in the first phase of the human trial.

The volunteers who were given the highest dose had high levels of virus-killing antibodies that was more than the average levels seen in people who had recovered from the disease, according a report published in the New England Journal of Medicine.

None of the volunteers reported any serious side effect. More than half of them had mild or moderate reactions such as headache, chills, muscle pains or fatigue. These effects were seen mostly after the second dose. One patient had fever of 103.28 Fahrenheit which also isn’t characterised as “serious adverse events”.

Massachusetts-based Moderna was the first to start human trials on March 16 and is believed to be one of the leaders in the vaccine development.

Dr. Anthony Fauci, director of the National Institute of Allergy and Infectious Diseases, called the results “good news,” and noted that the vaccine produced “reasonably high” levels of virus-killing or neutralising antibodies.

“If your vaccine can induce a response comparable with natural infection, that’s a winner,” Fauci reportedly said. “That’s why we’re very pleased by the results.”

Following the news, Moderna’s shares jumped more than 15 per cent. Moderna is backed by the US government with nearly half a billion dollars.

It’s vaccine mRNA-1273 uses ribonucleic acid (RNA), a chemical messenger containing instructions for making proteins. When this is injected into humans, it instructs cells to make proteins mimicking the outer surface of COVID-19 virus which the body detects as a foreign invader and starts an immune response against it.

“It’s a good first step,” said Dr William Schaffner, a vaccine expert at Vanderbilt University Medical Center and is not involved in the study. “There’s nothing here that would inhibit one from going ahead to the Phase 2/Phase 3 trials,” he added.

Phase 2 trials started in May and Phase 3 trials involving 30,000 volunteers is expected to start on July 27. Here are the phases and their objectives:

One More COVID-19 Death In Bhubaneswar; Odisha’s Toll Rises To 77