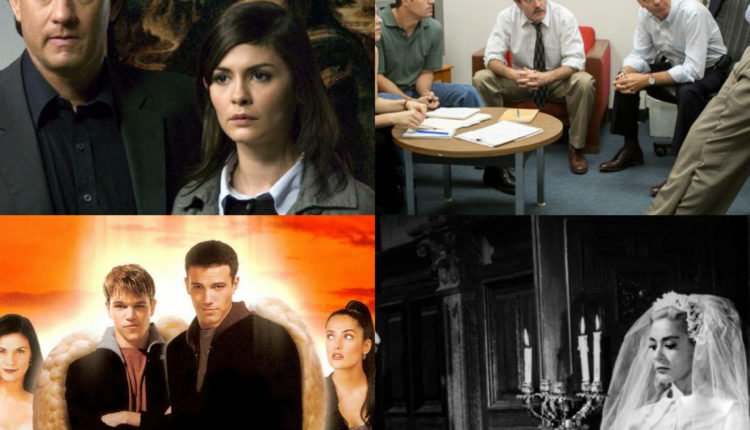 Films that criticize religion are often a subject of controversy.

Amazon Prime recently found itself in crosshairs as several FIRs were filed by UP Police against its webseries Tandav for ‘promoting religious enmity’ and allegedly hurting Hindu sentiments.

The judge observed: “Western filmmakers have refrained from ridiculing Lord Jesus or the Prophet, but Hindi filmmakers have done this repeatedly and are still doing this most unabashedly with Hindu Gods and Goddesses.”

Is that claim true? Western filmmakers have dared to put religion in the spotlight more often than their Indian counterparts and perhaps no other religion than Christian has been so mercilessly and consistently mocked by the Western arts and scholar fraternity.

Here is a list of movies (not in any order) from the West that dared to chastise religion:

Technically not from the West, but it gained global recognition when it was nominated for the Oscars in the Best Foreign Language Film category. This bleak Russian drama is about a family fighting against all odds as the nexus of politics and religion tries to browbeat them into submission. 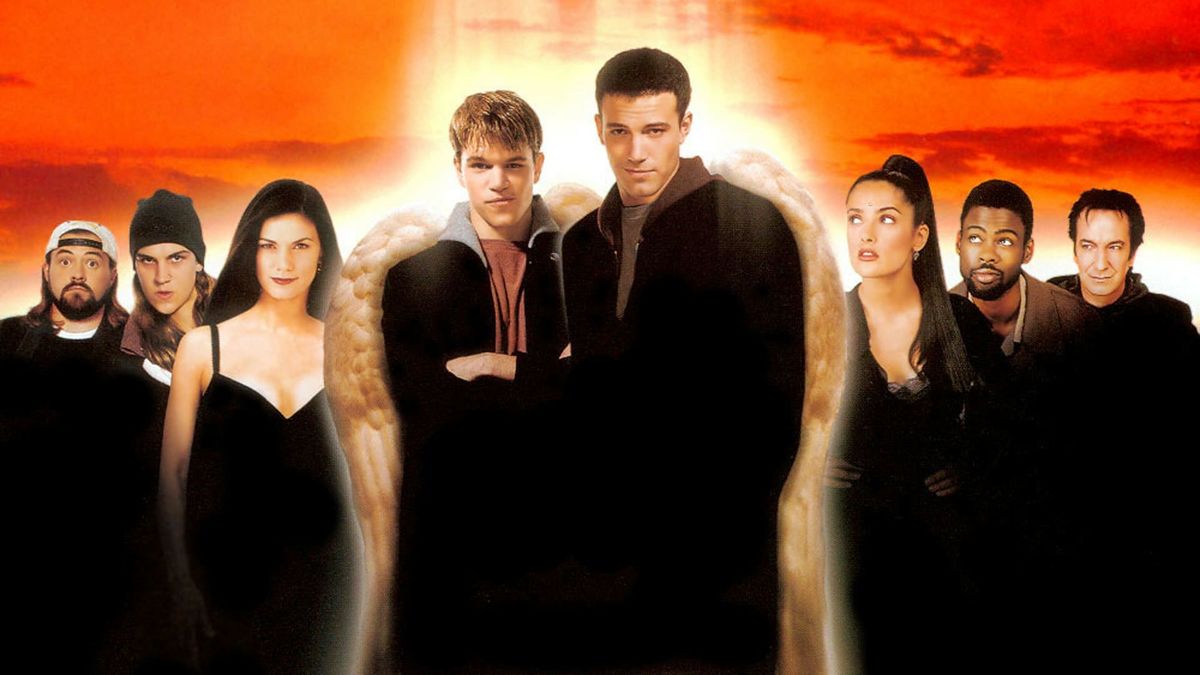 Ben Affleck and Matt Damon star as two fallen angels who are desperate to re-enter heaven using a loophole in the Christian faith. A part of the View Askewniverse, Dogma generated considerable protests from the Catholic community and even death threats against its director Kevin Smith. 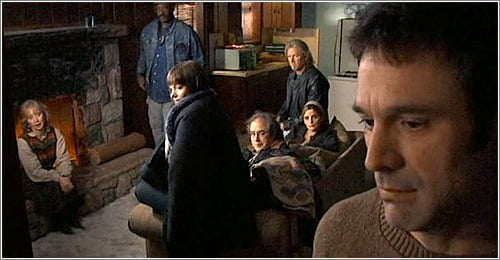 Shot almost entirely inside one room, this film is not so much a mockery of religion but an explanation of it. It is completely dialogue-heavy and some of the revelations by the protagonist must have surely not gone down well with diehard fanatics. 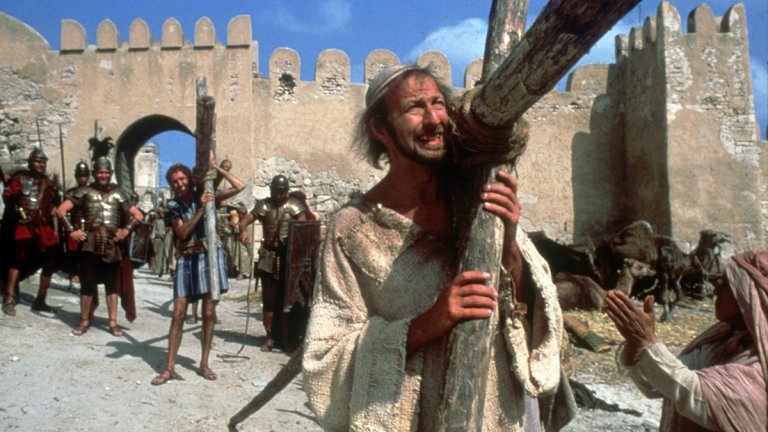 Rated as one of the greatest comedies of all time, it was banned in Ireland and Norway, and in several places in the UK. This satire on the story of Jesus, which faced a lot of difficulty to get funding, has one of the most hilarious and memorable endings in comedy. 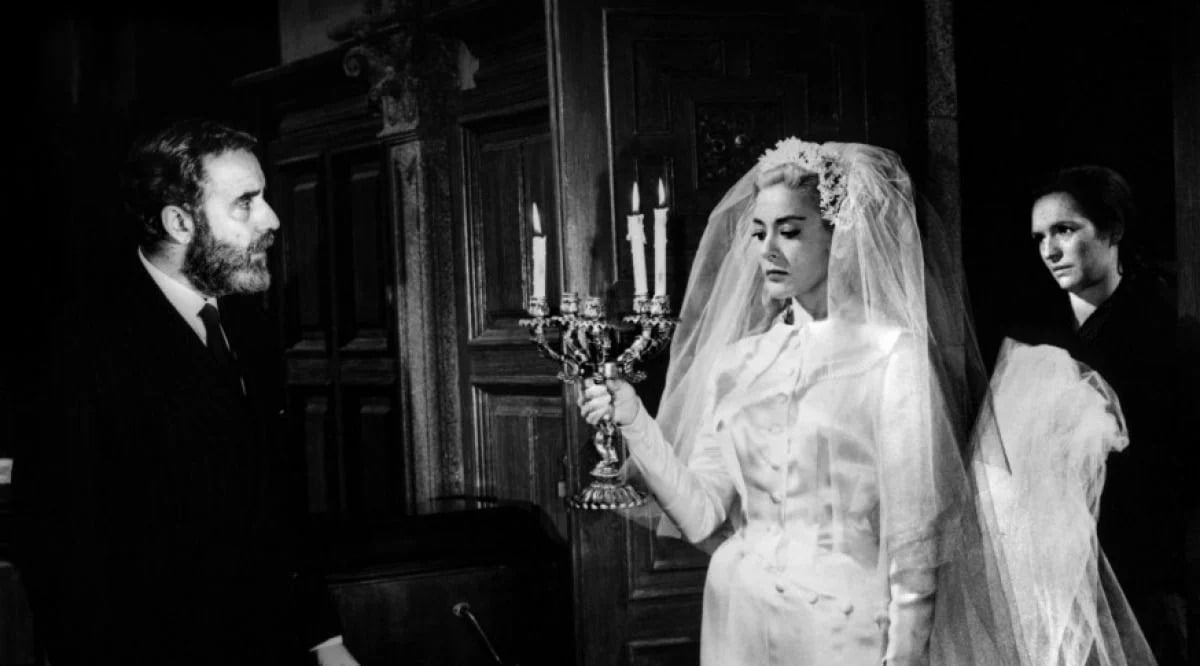 Luis Buñuel, THE name in the surreal film scene before the world knew David Lynch, has never shied away from provoking mainstream ethics and sensibility. Viridiana examines the limits of religious piety and whether the savagery of mankind can ever be tamed with spiritualism. It’s a completely negative take on the Catholic Church and one particular satirical image of a very famous painting would have surely irked the faithful. 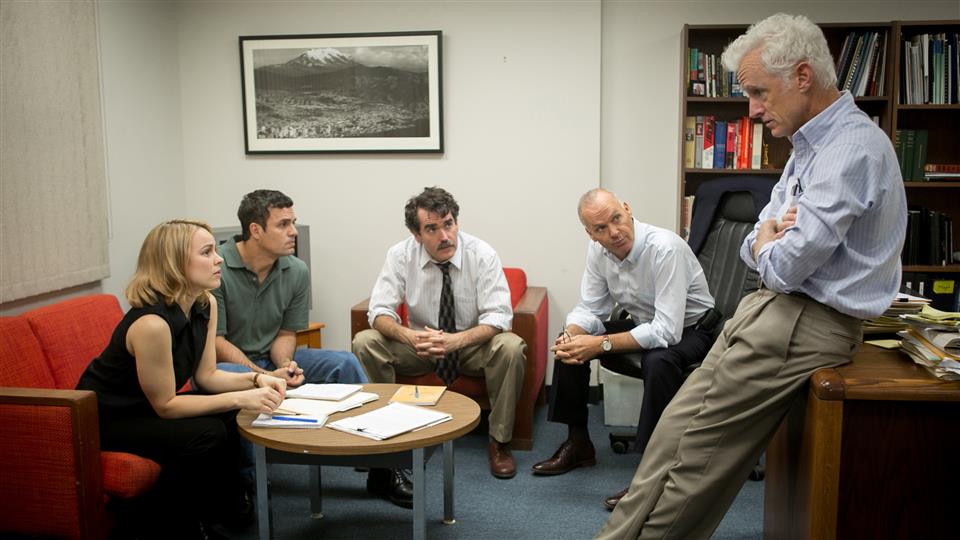 Spotlight is based on the true story of the Boston Globe’s unearthing of the long continuing and systemic child sex abuse by Roman Catholic priests. It won the Academy Award for Best Picture and is not a direct rebuke of religion, but still exposes the murky world of priests that extends all the way to the Vatican. 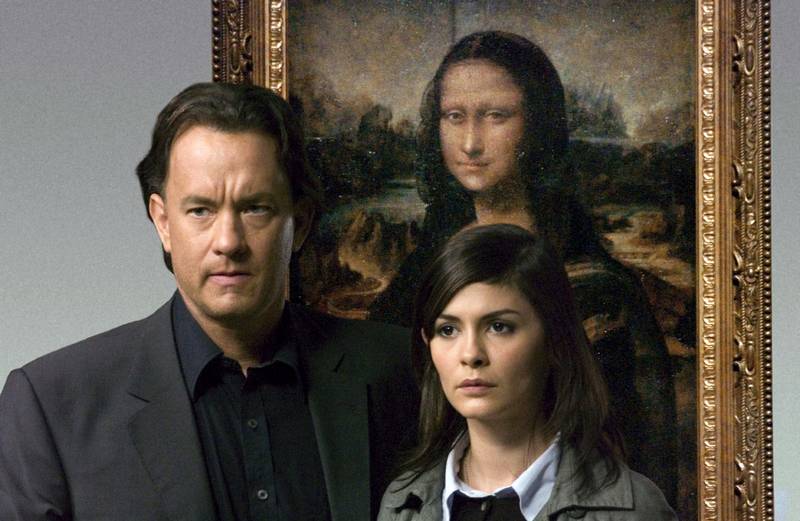 Incredibly, this Tom Hanks starrer and box office success was banned in India. Based on Dan Brown’s eponymous famous book, it revolves around a major fictional cover-up about Jesus’s marriage with Mary Magdalene and an eventual offspring. The Roman Catholic Church was expectedly not pleased and urged a world-wide boycott.