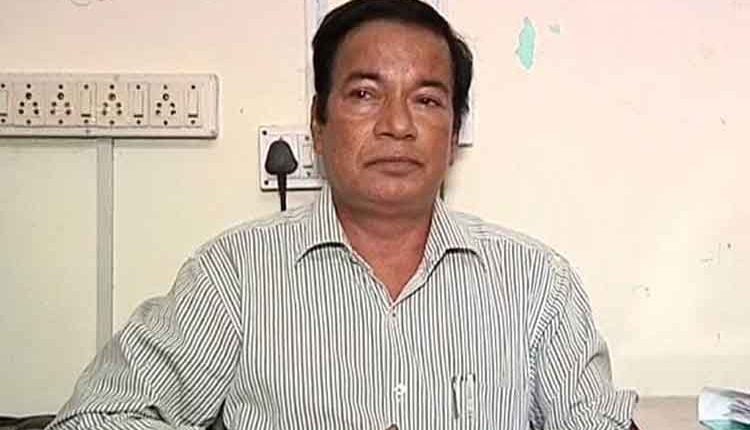 According to reports, the EOW sleuths picked up Khirod and his son Debabrata from their Sambalpur residence in the evening.

While the reason behind the arrest of Khirod and his son was not immediately known, sources said that the EOW would interrogate the father-son duo in Mumbai in connection with an alleged money laundering case.

Notably, the EOW of the Odisha Crime Branch had arrested Khirod on October 27, 2014, on charges of duping depositors of Rs 10 crore.

The Crime Branch, in course of the investigation, found that Khirod had raised crores of rupees from depositors through various wings of his NGO, Bharat Integrated Social Welfare Agency (BISWA).

Despite an embargo imposed by the Reserve Bank of India (RBI) in June 2014, Khirod continued collecting money from the depositors through his NGO prompting the apex bank to write to the Odisha government recommending action against it.

Following a direction from the Odisha government, the EOW had registered a case against BISWA on October 24, 2014.

Five Candidates In Fray For Bijepur Bypoll After Scrutiny Of Nominations