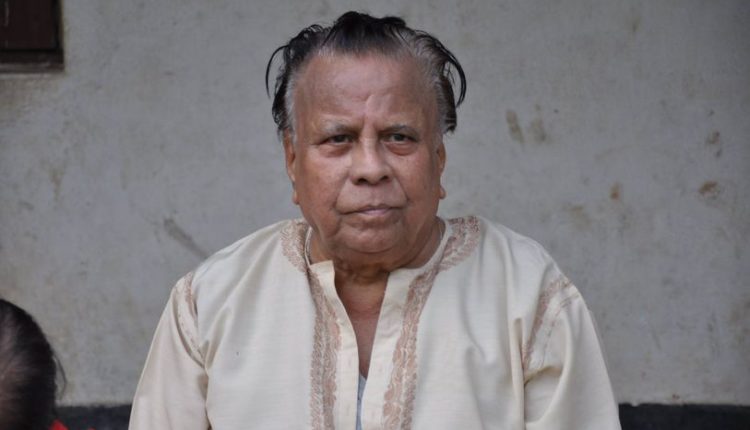 Bhubaneswar: Renowned music director Shantanu Mohapatra passed away at a private hospital here late on Tuesday night. He was 84.

Mohapatra was admitted to a private hospital in Bhubaneswar on Monday. The music maestro was suffering from acute pneumonia, among other symptoms.

Mohapatra has been associated with Odia music industry for almost 60 years. He composed the first Modern Odia ballad “Konark Gatha” with lyricist Gurukrushna Goswami and sung by Akshay Mohanty. He also wrote ‘Kalijae’ which was sung by Sikandar Alam.

Born in November 1936 in Mayurbhanj district’s Baripada, Mohapatra was a geophysicist (an IIT-Kharagpur pass-out) and had been associated with Odisha Mining Corporation (OMC).

He has around 1,900-plus compositions to his credit, including 53 films (feature and tele), 10 Jatras and 60 dramas by AIR (Cuttack) and 10 dance dramas. He has also bagged the highest number of awards and accolades as a music composer in Odisha, totalling over 80.