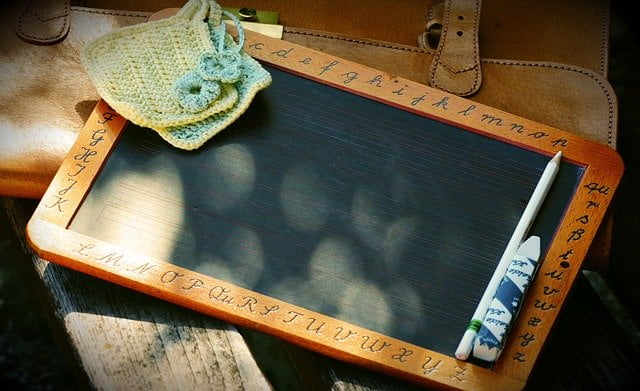 As our car touches the sturdy village road of a certain height, it doesn’t seem like a regular December morning one might be out to visit their old schoolteacher. On one side of the road, the village is waking up amid dark fog, and on the other the river is glowing from the late morning sun. The patches of winter harvests guarded by scarecrows are a true vista to savour. While I am happily distracted by the landscape running parallel, my father and his friend, who are also accompanying me, are busy recollecting their old memories of school days and about the particular science teacher who had taught them, me, and everyone else I might think of in that moment. One thing they strongly agree and pledge by is his air of sincerity, punctuality, dedication and other cardinal virtues throughout his life and teaching career.

The car window down and breeze on my face, I couldn’t help wonder if those biblical virtues alone are enough to be remembered forever, to have touched souls, to have transformed lives batch after batch? If not, then what makes the difference?

“Look, who is here!” a familiar figure says standing in front of a painting-like village house, looking exactly like I saw him the last time, some 13 years back. At 73, he still is semi-tall, upright and strong from all the bicycling he has done through his entire life, and is wearing a clean and bright white dhoti and kurta, something he must be wearing irrespective of the time of the day or place he is visiting.

“Oh, she is…” the lady behind him whose only and the best reward in life is being the wife to this respected school science teacher and who I lovingly call Gurumaa, speaks with a soft shy smile, “…she is the one who used to dress up her dolls and play kitchen-kitchen in the evening before the science board exam, we often talk about her, I know her.”

Well, I wasn’t expecting anything like this in my introduction and they all cast a no-doubt-about-that glance at me.

Looking up at bits of clear sky by then through the largely grown guava tree in his front yard, I insist to sit under its shade.

“I am not surprised she hasn’t changed much,” he says, pulling a wooden bench for my father and uncle to sit, and went on to tell how, during his science classes, I used to gawk at the dangling nests in palm trees through the window.

In fact, I could remember clearly in that moment that instead of scolding me, why he had spent an entire 45 minutes discussing the science of weaving nests. It also occurs to me in the watershed high school year I took Humanities whereas he had hoped as a good student I would pursue science and I never thought he would continue to remember someone who was a big flop in science. But after 13 years, I believe he had come to approve of my career choice, maybe because he felt after a point that was my true calling.

“Are you hungry? What did you have in the morning?” he asks me in the middle of his conversation with us, in a manner he would cast his attention equally from first to last bench, while I remained silent most of the time as though it’s his class, he is supposed to teach and I am there to be taught.

“Have you started eating all the vegetables? Come, let’s make some Maggie for you.” He gets up with the completion of his own sentence, and I follow him. Finding Gurumaa boiling tea already on a humble mud chullah in their backyard, he started chopping some vegetables as swiftly as he solved the problems on the blackboard.

Who would have thought the man who bunked the two minutes myth around Maggie in the class explaining to count time from when water has reached its boiling point, would be waiting to prepare Maggie for me without quizzing me on the boiling point of water. I am still unsure if I know the right answer.

Soaking in the warmth of the fireplace, I attain something beautiful. It begins to settle into my senses, what makes him so special. The fundamental virtues – punctuality, sincerity, determination, discipline, etc – people counted on him seem to me as mere cold hard concepts of science like speed, energy, mass, velocity, relativity. They never hold my interest. Now I can explain verifiably he knows something beyond that, he substantiates his science with humanity. He knows the real science, the science of goodness, kindness, and not to judge others by ticking off the virtue-and-vice catalogue.

#TeachersDay: Sushant’s Teachers Want His ‘Murderers’ To Be…