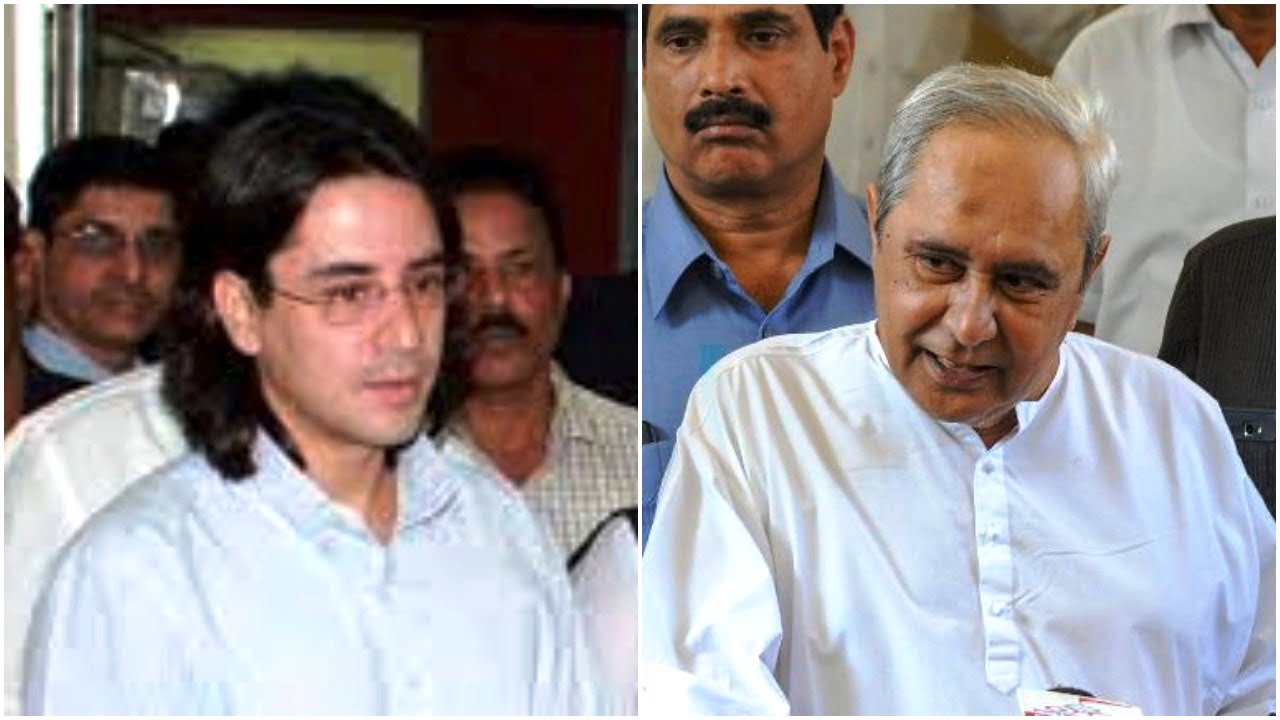 Bhubaneswar: With Naveen Patnaik set to be sworn in as Chief Minister for the fifth time on May 29, all eyes are on which of the two seats, Hinjili and Bijepur, from where he won the elections would he represent in the state legislature.

If BJD sources are to be believed, Naveen would prefer Bijepur over Hinjili, which he has represented four times since 2000. For the first time Naveen fought the elections from two Assembly seats on the pretext that people of western Odisha wanted him to contest from there.

However, it seems to have been a well-calibrated political move to pave the way for the entry of Naveen’s nephew Arun Patnaik into politics. Arun, who for quite some time is being speculated by a section of the media as Naveen’s heir apparent, will contest the
by-poll from Hinjili, sources confided.

Arun is the son of Naveen’s elder brother and industrialist Prem Patnaik and considering no other grandchild of Biju Patnaik is keen to take the political plunge, the onus might fall on him to carry the legacy forward.

Naveen had nothing to do with politics when he made his debut by contesting the Aska by-poll in 1997 following the death of his legendary father Biju Patnaik. BJD sources said plans are afoot to introduce Arun to politics through the Hinjili route as it is considered a safe seat. Hinjili, incidentally, is part of Aska parliamentary constituency.

Other than making occasional appearances in the public, Arun has thus far maintained distance from politics and usually make low-key visits to the state. Party insiders believe it is imperative to groom someone from the Biju Patnaik family well in advance so that the message is loud and clear. “One may like it or not, a regional party is centred on a leader or his family. When Biju babu died there was a leadership crisis in Odisha unit of Janata Dal and Naveen babu took over the reins,” a BJD leader pointed out.

“The party bosses possibly want to give the next generation leader sufficient time to prepare so that he is ready to don the mantle as and when the need arises,” the
leader added.