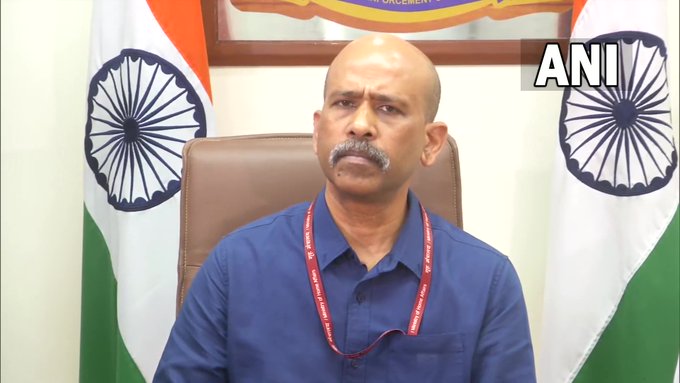 Mumbai: In a big relief for Bollywood superstar Shah Rukh Khan, the Narcotics Control Bureau (NCB) on Friday gave Aryan Khan and five others a clean chit in the October, 2021, drugs-on-cruise case.

Addressing a press conference, NCB Director General Satya Narayan Pradhan admitted to loopholes in the investigation at the local level. “There were some loopholes and the SIT was formed to fix them. We also took action against some officials,” he said.

He further clarified that Aryan was not part of any international drug cartel. “The SIT formed to look into the probe done by our Mumbai NCB team found irregularities in the investigation. 14 people were named in the chargesheet on basis of strong evidence. Six, including Aryan, were not included as physical and circumstantial evidence was not found against them. The principle of ‘Beyond Reasonable Doubt’ of the Supreme Court was followed by us.”

The NCB, in a press note, had earlier said that all accused persons were found in possession of Narcotics, except Aryan and Mohak.

On alleged international links and conspiracy, Pradhan said, “There is no international conspiracy found in the case. The accused had come in groups of four, three and two persons. It was not a joint conspiracy done by 14 people and so the conspiracy section has not been added. There should be physical corroboration of WhatsApp chat. Courts have clarified that WhatsApp chat, in itself, holds no value. You can talk about anything on WhatsApp but if not corroborated with physical evidence, it’s not complete evidence.”

Notably, the NCB team led by former zonal director Sameer Wankhede, which had arrested Aryan on October 2, had claimed that the accused were a part of a large conspiracy.

Pradha, who belongs to Bhubaneswar, assumed charge as DG of NCB in November last year, after holding an additional charge of NCB chief for four months. The SIT team was also headed by an Odisha cadre IPS officer Sanjay Singh.