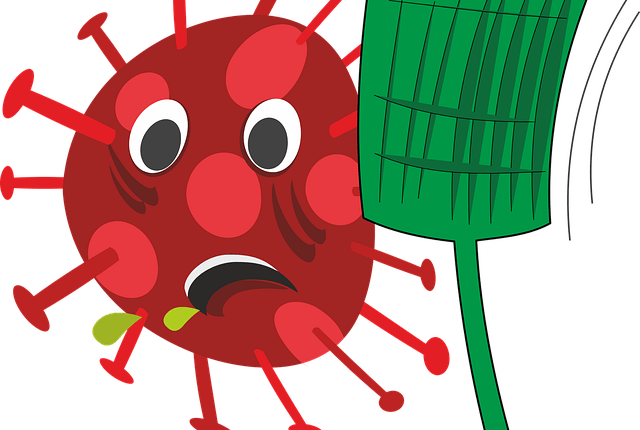 Italy and Australia have reported three cases of the new coronavirus strain which has gone ‘out of control’ in the UK and rattled the Boris Johnson-headed government. All three are UK returnees.

The Italian health ministry said that a man – who flew back to Rome from the UK with his partner a few days ago — has been infected with the fast-spreading new strain of the virus. Both of them are in isolation.

Australia, on the other hand, confirmed two such cases — the first confirmed cases of the new strain in the Asia-Pacific region.

New South Wales state reported six new cases of the novel coronavirus among people returning from overseas and in quarantine, of whom two were detected with the new strain.

Australia, however, is not in favour of suspending flights with Britain. “Everyone coming from the UK is going into 14 days of hotel quarantine and they are of no risk as that quarantine works so successfully,” Chief Medical Officer Paul Kelly was quoted as saying.

Also Read: New Coronavirus Strain In UK ‘Out of Control’; Flights To & From Britain Banned