Night Temp Falls Below 15°C At Seven Places In Odisha 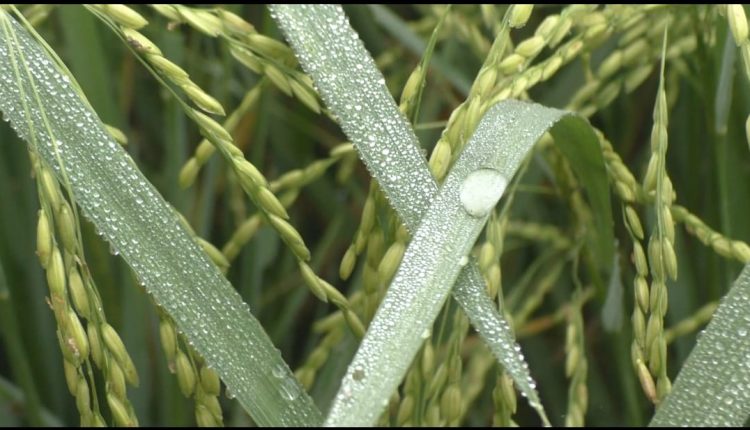 Bhubaneswar: Amid the prevailing dry weather, Odisha has been witnessing chill with a drop in the night temperature for the last few days.

Similguda in Koraput district was the coldest in the state at 11.4 degree Celsius followed by Kirei in Sundargarh districts at 11.5 and Koraput at 11.6 degree Celsius, the regional centre of India Meteorological Department informed on Monday.

There, however, has been a slight rise in the night temperature since the previous day when the mercury had plummeted to 9.1 degree Celsius at Similguda.

Meanwhile, the IMD has forecast light to moderate rain at some places in South Odisha for three days beginning Monday.

A cyclonic circulation may also form over over Andaman Sea and adjoining southeast Bay of Bengal during the later part of ‘week 2’ (November 4 to November 10), the India Meteorological Department (IMD) in its North Indian Ocean Extended Range Outlook for Cyclogenesis issued on October 27 had said.