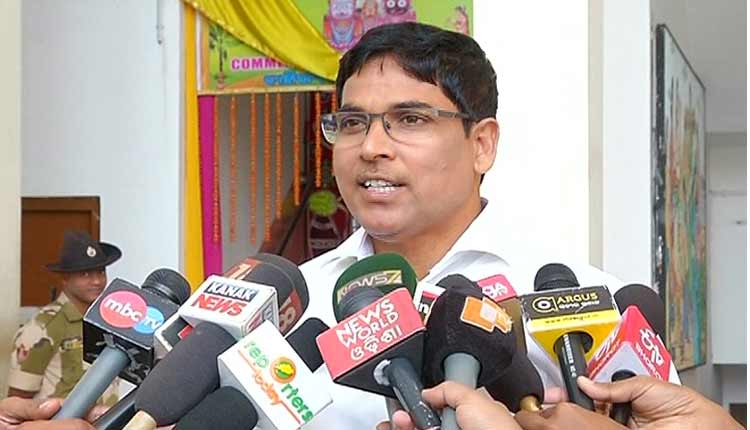 Briefing mediapersons here after attending the high-powered committee meeting of chief ministers formed by Niti Aayog in Mumbai on Friday, Sahu said the six proposals include easy facilitation of farm loans to share croppers, development of horticulture and animal husbandry, insurance cover for fish farmers, skill development initiative for the farmers, encouraging farmers to raise cash crops and the use of modern farming technology for higher productivity.

The nine-member high-powered committee is expected to submit a report on the deliberations in two months.