No Effect Of Poll Results On Patkura Voters: Bijoy Mohapatra 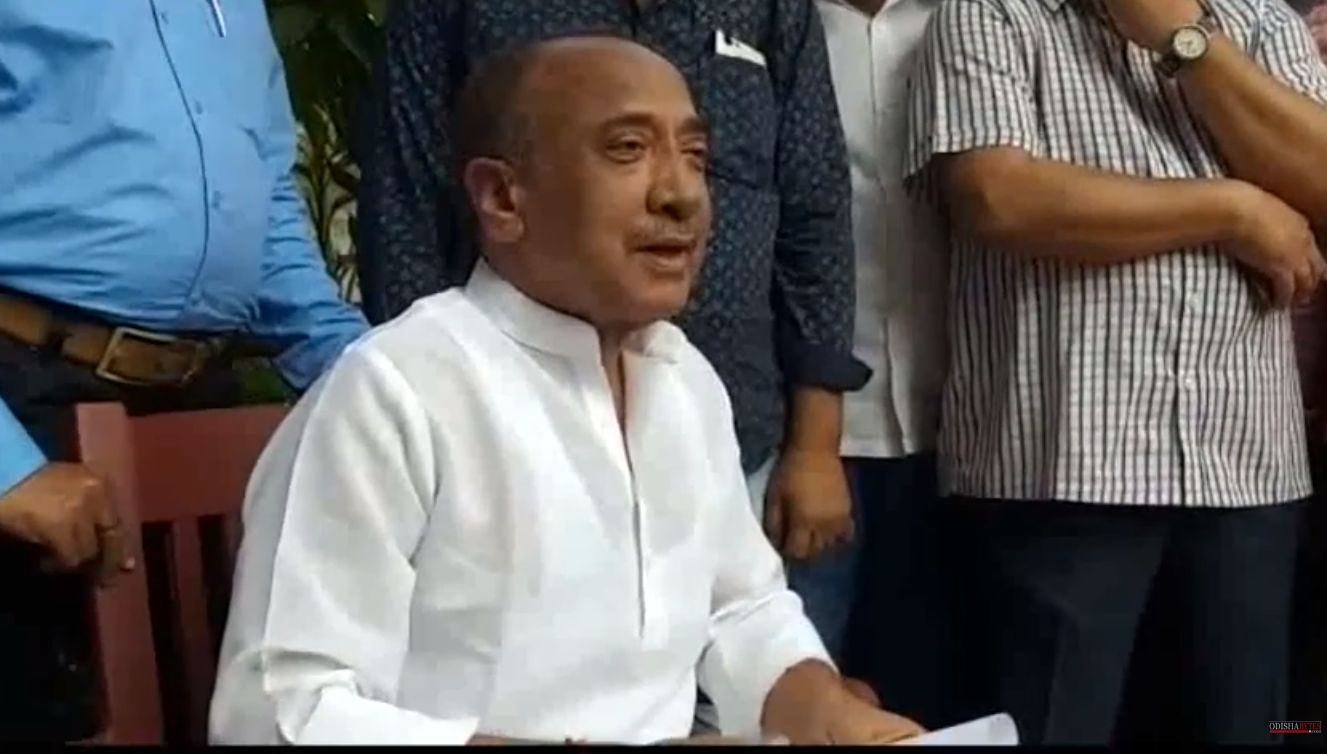 Talking to the mediapersons here, he said the results of the Assembly elections in Odisha will have no effect on the people of Patkura.

“The people of Patkura do not believe in the buying and selling politics. Their mindset will not change as they have already decided the candidate whom they will vote for. Though the Election Commission of India (ECI) is yet to fix the date for the election to Patkura Assembly seat, the misuse of government machinery and money by the ruling party in this election will not work,” Mahapatra said.

Notably, election to Patkura Assembly was cancelled by the ECI following the death of the BJD candidate Bed Prakash Agarwalla on April 23.

One Killed As Truck Rams Scooter In Bhubaneswar

What Did Sonu Say To Fan Who Elevated Him To Status Of God?…