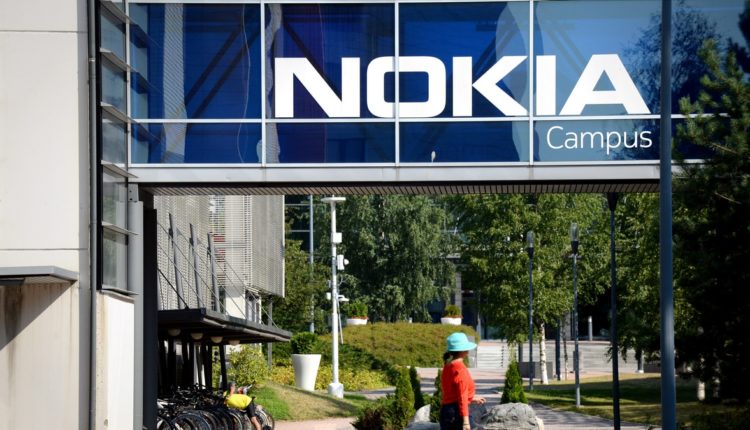 Nokia launched its next generation network operating system on Thursday. Co-developed by Apple Inc. it seeks to assist firms managing the growth in traffic as the new wave of technologies — 5G and Machine Learning — roll out.

These new networking tools aim at assisting hyperscalers, such as Amazon, Alphabet’s Google, Microsoft and Facebook. The products will help them scale up resources swiftly.

According to an NDTV report, Apple will deploy Nokia’s new system in its data centre in Viborg, Denmark. “We worked very closely with (Apple) over the last two plus years to understand their requirements,” Steve Vogelsang, Nokia’s chief technology officer for IP and optical business, was quoted as saying.

With the wide usage of 5G, vast quantities of data will be generated as more household appliances and other machines are linked up with sensors and artificial intelligence tools, creating the ‘Internet-of-things’.

“The new products are also geared to other cloud builders, such large enterprises building their own private clouds and telecom operators,” said Manish Gulyani, vice president of global enterprise marketing.

The report stated, Nokia after signing up BT and Equinix as customers, is also targeting Oracle, Google and Amazon.

This Star Grandson Has A Bollywood Dream