Not Wearing Seat Belt In Rear Seat Of Car? Be Ready To Pay Rs 1,000 Fine 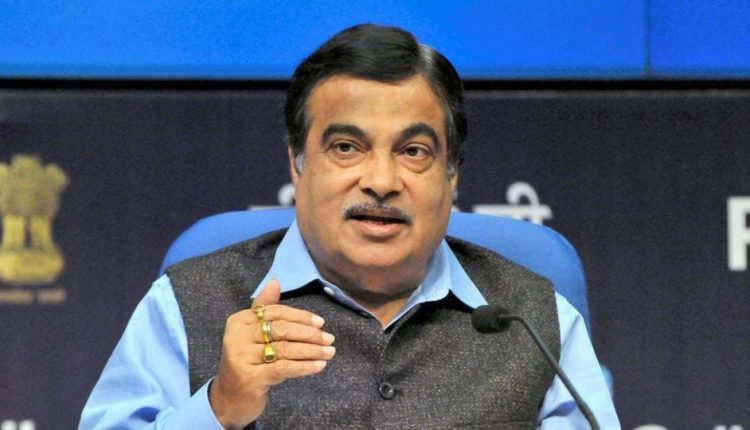 Share
New Delhi: Having learnt a lesson the hard way with the death of Cyrus Mistry in a car crash, not wearing seat belts while sitting in the back of a car will now attract a fine.
Rear seat passengers will be fined Rs 1,000, announced Transport Minister Nitin Gadkari on Monday, NDTV reported.
“Already, it’s mandatory to wear seat belt at the rear seat but people are not following it. There will be a siren if the people at the rear seat don’t wear belts like for the front seats. And if they don’t wear belts, there will be a fine,” said Gadkari, stressing that “at any lost, lives have to be saved”.

Taking fines is not the motive but spreading awareness is the motive, Gadkari was quoted as saying on the compulsory use of seat belts for those sitting in the back. He said by 2024 the goal is to reduce road fatalities by 50 per cent.

Seeking cooperation from the media, he said celebrities are campaigning for road safety.
Share FacebookTwitterGoogle+ReddItWhatsAppPinterestEmail