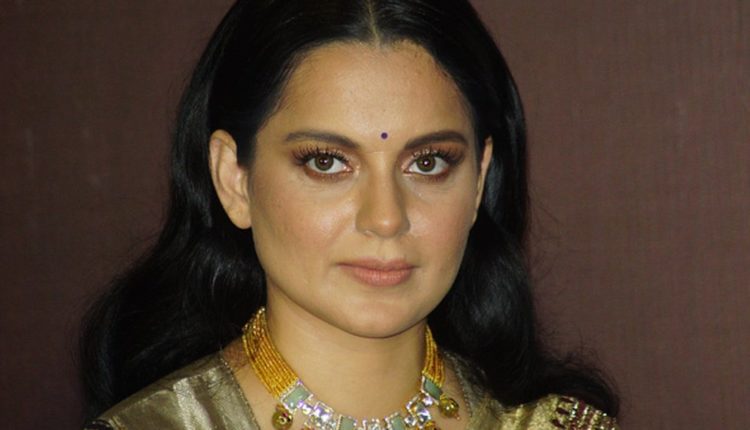 Mumbai: Kangana Ranaut can never be too far away from a controversy.

Soon after her announcement of the second instalment of Manikarnika franchise, the Bollywood actor-producer has been accused of copyright infringement.

Ashish Kaul, the author of ‘Didda: The Warrior Queen of Kashmir’ has alleged Kangana of “blatantly violating his sole rights” after she announced the film ‘Manikarnika Returns: The Legend Of Didda’.

Kaul told The Times of India that he had approached Kangana to write a foreword for the Hindi version of the book in September 2020, but neither the actress nor her manager Rangoli Chandel replied to him. Kaul added that Ranaut might have been ‘misguided’ to make a movie on the story he shared with her.

“It is hard to believe that a story and a book are being usurped by a well-known actor-turned-social activist. She may claim Didda is a historical figure, which is true except that no other historian in the world apart from Kalhan (who wrote two pages on her) and me, who spent six years researching about her. I am aghast that a person as aware and apparently a nationalist, is belittling her image.”

Like in the 2019 film ‘Manikarnika: The Queen Of Jhansi’, Kangana and producer Kamal Jain have teamed up again to take ack the franchise florward.