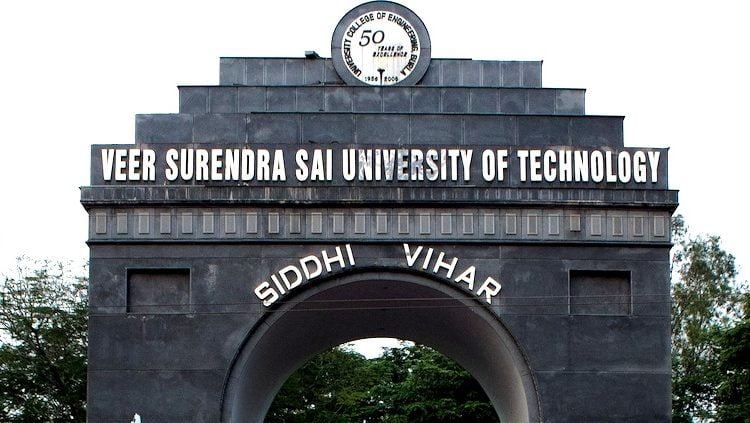 Sambalpur: Two students of Veer Surendra Sai University of Technology (VSSUT), Burla were rusticated for a year for allegedly beating up a batchmate inside the college hostel.

According to sources, a fine of Rs 25,000 each was also imposed on the students along with two others for their complicity in the incident. The four students are from the eighth semester of the IT and Physics departments.

The incident took place on January 7, in the Pulaha Hall of Residence when the four students allegedly thrashed another final-year student, over a trivial issue. The victim sustained critical injuries and was admitted to Veer Surendra Sai Institute of Medical Sciences and Research (VIMSR), Burla.

Later, the victim’s father lodged a complaint with the police and the university authorities following which a meeting of the disciplinary committee was held on January 9.

As per the order issued by the university authorities, the students have been asked to submit the fine by January 20.

During the rustication period, both the students will not be allowed to enter the hostel and university premises. Violation of the directive will lead to termination from the university. Their parents will have to submit an undertaking at the time of reporting to the university after the punishment period is over.

The students have to submit the fine to the Hostel Development Fund, failing which, they will not be permitted to continue with their semester and their registration will be cancelled.

Besides, if they break the discipline in future, they will be terminated from the university, added the order.

Earlier in September 2021, 12 students were rusticated from the varsity, including two for a couple of years and 10 others for one year for their involvement in the ragging of a third-year B Tech. student.

However, later in January 2022, the varsity reduced the punishment of 10 students from one year to six months.

Hockey WC: Storytelling Fest At 4 Places In Bhubaneswar From Jan 14; Know The Performers