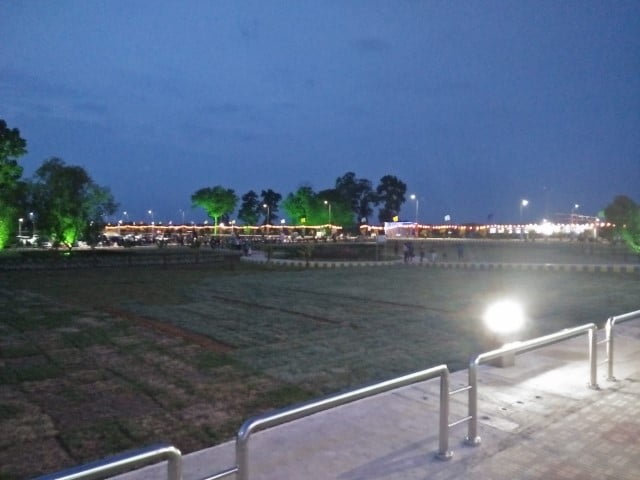 Bhubaneswar: Transformative infrastructure is one of the thurst areas of the annual budget for 2021-22 presented by Finance Minister Niranjan Pujari in Odisha Assembly on Monday.

The Rourkela airport currently has a licence for operating 19-seater aircraft under the Ude Desh Ka Aam Nagarik (UDAN) scheme. This, however, needs to be ramped up in view of the upcoming 2023 Men’s Hockey World Cup. An inspection to scale up flight operations to 72-seater aircraft was carried out in November last year. The work to upgrade infrastructure for that is in progress.

Similarly, commercial flight services from the Jeypore airport in the Southern Odisha district of Koraput are expected in six to eight months.

Utkela in Kalahandi district, however, is still in the construction stage.

Birasal airstrip in Dhenkanal district, on the other hand, was being used for pilot training.

Over One Lakh Criminal Cases Registered In Odisha During COVID Pandemic: Minister