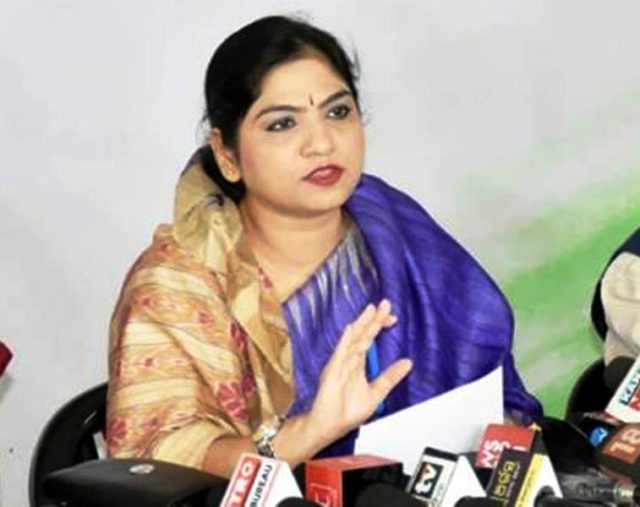 Sonali, who was a ticket aspirant for Khuda Assembly constituency, tendered her resignation to OPCC president Niranjan Patnaik.

She is the second women Congress leader to quit the party, expressing displeasure over party leadership and ticket allotment, in recent past.

On April 9, Pradesh Mahila Congress president Sumita Jena had resigned from her post and primary membership of the party, alleging irregularities in ticket distribution. She later joined the ruling BJD.

BJP Leader Among 5 Hurt As Campaigning Vehicle Overturns In Sonepur

Centurions Who Have Seen Every General Elections In Independent India