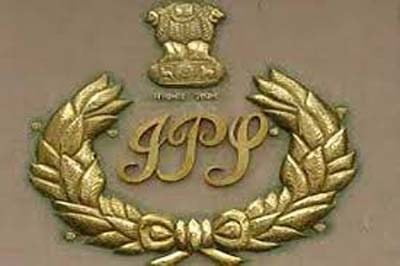 Bhubaneswar: The Odisha government on Friday effected a major reshuffle in the IPS cadre with promotion and transfer of several officers.

As per a notification issued by the Home department, Akhilesvar Singh, Jagatsinghpur SP has been promoted and appointed as DIG, State Armed Police.

Sudhandhu Sekhar Mishra, currently posted as Balasore SP, has been transferred and appointed as Angul SP. He replaces Jagmohan Meena who is now posted as Ganjam SP.

Jajpur SP Rahul PR has been transferred and posted as Jagatsinghpur SP while Sundargarh SP Sagarika Nath has now been appointed Balasore SP.