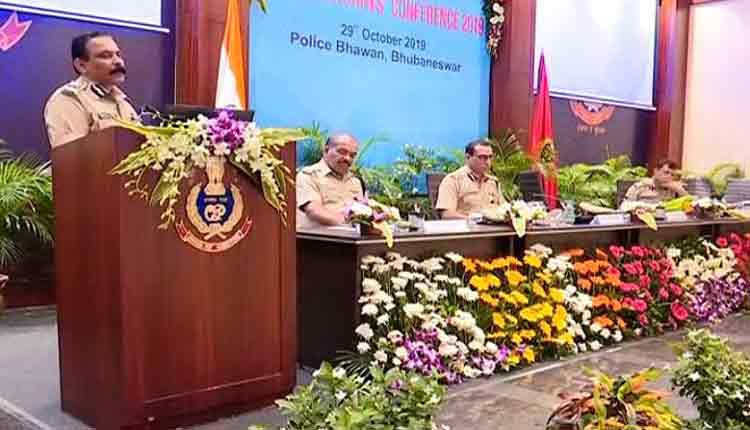 Bhubaneswar: The Odisha Police will introduce the e-Office system in five police battalions.

Informing this at the 3rd Commandant conference at the Police Bhawan here on Tuesday, Director General of Police (DGP) BK Sharma said the five battalions in Malkangiri, Rourkela, Cuttack, Dhenkanal and Khurda will be brought under the e-Office in the first phase, while the system will be implemented in the remaining battalions by March next year.

On the occasion, the DGP unveiled the e-Office app in presence of the commandants of 20 battalions and the head of the two training centres.

Briefing the media later, Sharma said the conference had a thorough deliberation on the e-Office. He said the objective of the e-Office is to enable these battalions to function in a modernised way with the latest technology, to adopt tactics during the law and order situation.

“If all the state battalions are brought under the e-Office system, the disposal of their services will be much faster,” he pointed out.