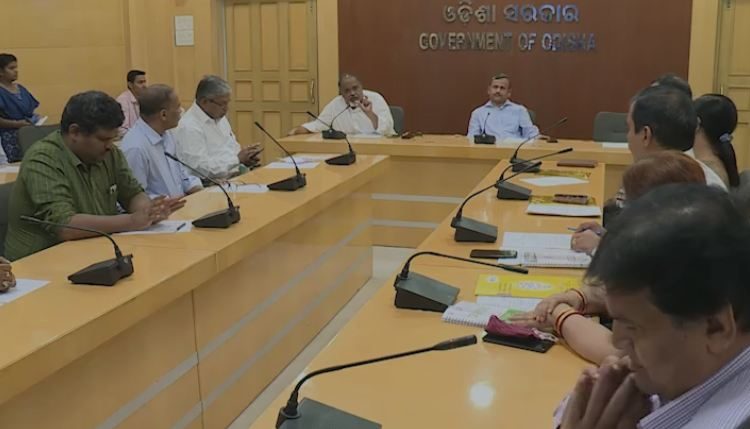 Describing OSWAS and e-office as excellent examples of IT application in governance, he said it has made the conduct of government business more quick, accurate and responsive. “Carrying bundles of files on veranda of the offices, pending of the files for months together, missing of the files and making mischief with files are now stories of past,” Mahapatra said.

The Chief Secretary said office automation also helped the people in a number of ways. Running to government offices for various G2C and G2B services were reduced to a visible extent. Now the people could apply for services from their home, ‘Mo Seba Kendras’ and citizen service centers, he said.

They could track observations and queries about their applications online, and could also comply with them on same platform. This also enabled rollout of online delivery of  public services ranging from tax payment to availing of miscellaneous certificates, mutation against sale deeds of land, payment of land premium, government fees. Government offices also delivered certificates, clearances and receipt against deposits on line to the citizens and business enterprises.

The Chief Secretary also directed CMGI and NIC to work out a definite time frame for application of e-office in all offices that are not included in OSWAS network.

Speaking on the occasion, Development Commissioner Pradeep Jena said, “CMGI has progressed a lot in implementation of e-Office in more than 836 government offices. E-Office is an integrated suit addressing all issues of handling government files from initiation to approval and communication of results/orders. It makes Government servants more responsible and accountable in disposal of files”.

Outlining the e-office system, Principal Secretary, General Administration and Public Grievance, Surendra Kumar said the state government is forerunner at national level in use of digital technology for file processing through successful implementation of OSWAS.

As digitisation of all files for bringing all offices into OSWAS fold would take long time, the state government decided to implement e-Office in joint collaboration between NIC and CMGI. The aim is to implement e-office in all autonomous bodies, public sector undertakings and Universities, he said.