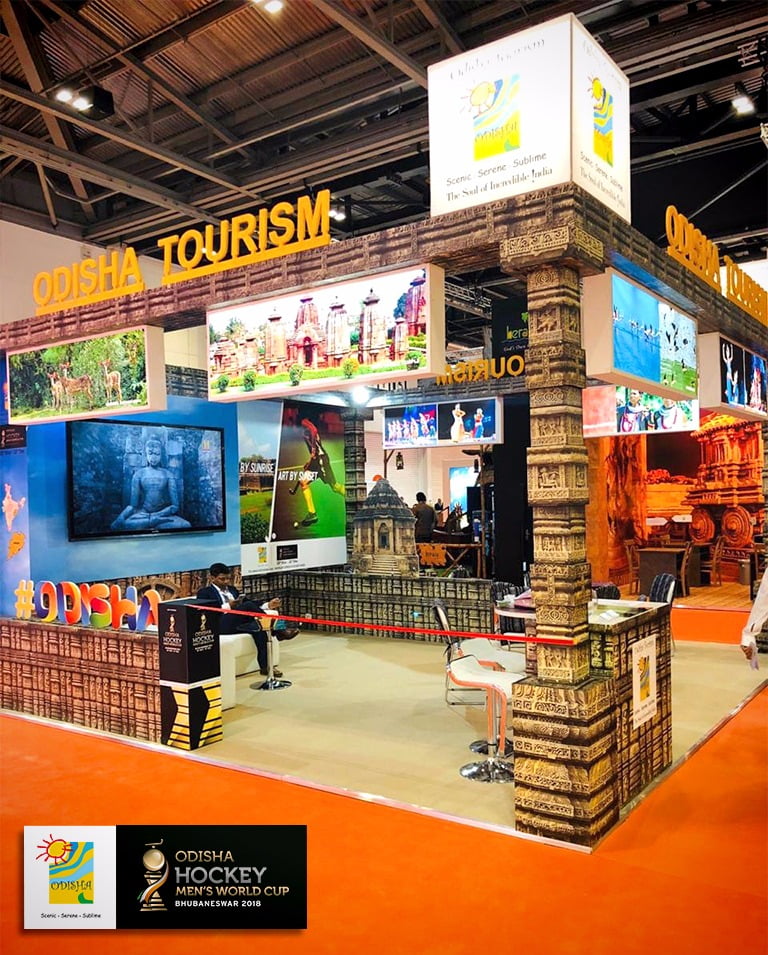 London: The Odisha Tourism, host partner of Odisha Hockey Men’s World Cup Bhubaneswar, participated at the World Travel Market in London to promote the state, its attractions and hockey world cup to the global tourism industry.

The fair took place from November 5 to 7 in ExCel London exhibition space and the tourism officials had many B2B meeting with potential visitors and investors.

Padhi was also interviewed by BBC journalists on how the state was making a mark at a global scale.

Last year, Odisha received a record footfall of foreign tourists, numbering 84,658. The state also participated in other national and international events and organised its first roadshows in Malaysia and Thailand. With the state’s marquee investors summit – Make in Odisha Conclave just around the corner, tourism sector expects to receive a massive boost.