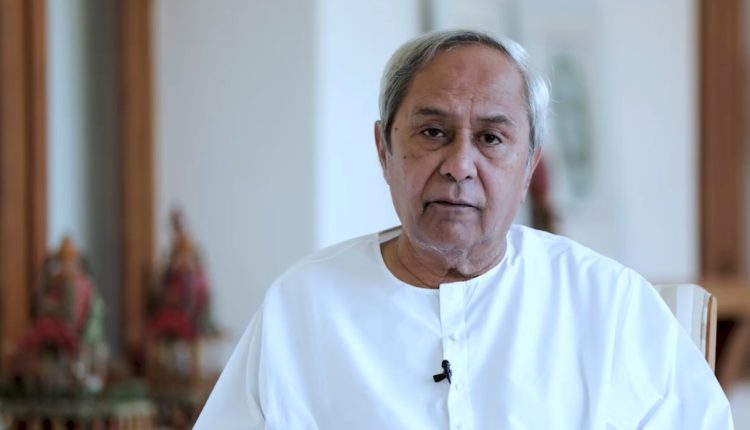 Bhubaneswar: Odisha Chief Minister Naveen Patnaik on Saturday tried a tightrope walk even as he made large-scale changes by dropping 11 ministers and inducting old and new faces to his three-year-old ministry in his fifth successive term in office, going by sources. Official confirmation is still awaited.

Naveen, who is known for keeping his legislators on tenterhooks and frequently springing surprises, started the process of revamping his ministry around noon by asking all his 20 ministers to put in their papers. Never in the past had Naveen made such a move. This triggered widespread speculation in different circles till Naveen & Co contacted the chosen ones over telephone and advised them to take oath of office and secrecy at Raj Bhavan here from 11.45 am onwards on Sunday. By late evening the picture became clearer as the list of new ministers was handed over to Governor Ganeshi Lal. The government is, however, yet to make any announcement concerning the ministry changes.

Naveen’s timing seemed quite opportune considering that the regional party won the Brajarajnagar byelection by a huge margin and the state government got a favourable verdict from the Supreme Court in the Puri Parikrama Project case the day before.