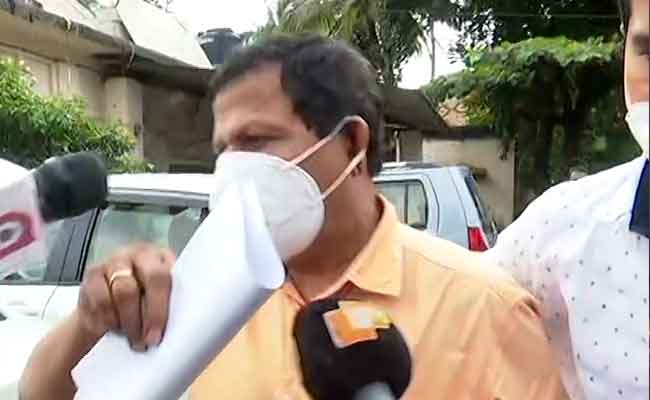 Earlier in the day, the Vigilance officials produced Sahu in the Special Vigilance Court which gave them permission to take him on a four-day remand for further interrogation.

During the remand period, the Vigilance officials will grill Sahu to ascertain the source through which he amassed disproportionate assets amounting to Rs 3.51 crore.

The State Vigilance had detected the disproportionate assets of Sahu during a simultaneous raid on July 30 and arrested him the next day.

Following the arrest, the state government suspended him on August 2 and later gave him compulsory retirement the same day.

Meanwhile, a two-member team of Vigilance officials of the Bhubaneswar Vigilance division arrived at OSSC office this afternoon and examined the documents pertaining to the recruitment of candidates.