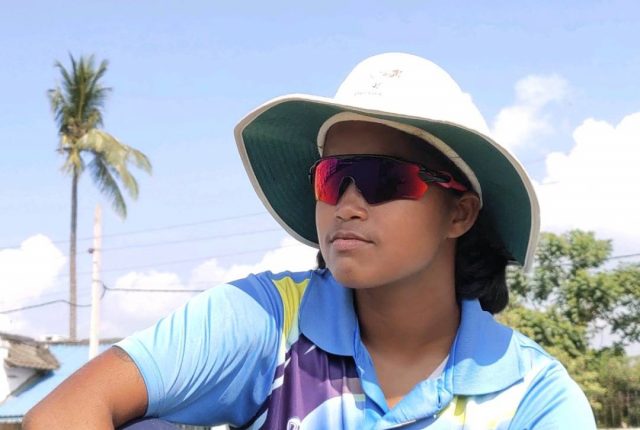 Bhubaneswar: The postmortem report of woman cricketer Rajashree Swain, who was found hanging from a tree inside a forest in Odisha’s Cuttack district, revealed that she had died due to asphyxiation.

According to sources, the report also stated that she had injuries on her head. However, the viscera report is still awaited which can bring more clarity on whether it was a case of death by suicide or she was murdered.

From the preliminary investigation, it is learnt that Rajashree was found hanging inside the forest which was just a kilometre away from a petrol pump that she visited for the last time. Police are verifying the CCTV footage of the petrol pump.

It is pertinent to mention here that her family members alleged that Rajasree had been selected for the post of constable in Odisha police. However, some influential people in the Odisha Cricket Association (OCA) hatched a conspiracy against Rajasree to prevent her from getting the job.

Besides, a handwritten letter purportedly written by Rajshree was recovered from her scooter’s dickey. She reportedly held two people responsible, including a coach and former OCA member, for her death.

The 26-year-old cricketer went missing on January 11, a day after she failed to make it to the final list of 16 players for the BCCI Senior Women’s one-day trophy (BCCI Domestic Season 2022-23).

PM’s Message On Films: Here’s How Minister Against ‘Pathaan’ Reacted