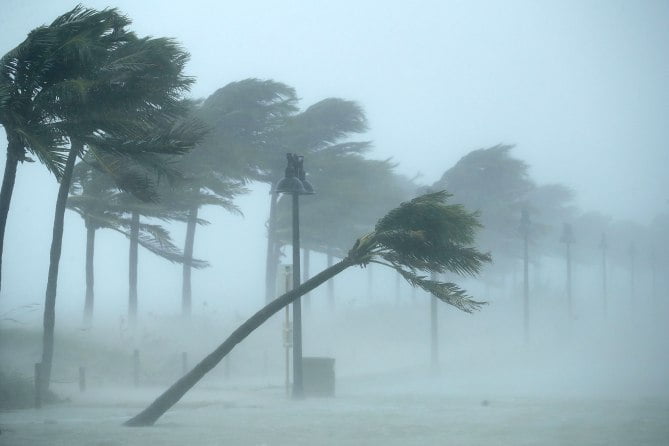 Bhubaneswar: Odisha may well be spared by cyclone ‘Sitrang’ brewing in the Bay of Bengal but it will trigger heavy rainfall for three days in coastal and interior parts of the state from Monday onwards, the India Meteorological Department (IMD) said.

If this low pressure over Bay of Bengal intensifies into a cyclone by October 24, it will be the second storm to skirt the Odisha coast after Cyclone Asani, which weakened as a depression as it crossed the Andhra Pradesh coast between Machilipatnam and Narsapur, this year.

December 2021 also saw Cyclone Jawad fizzling out but coastal Odisha experienced heavy to moderate rain under its influence. Cyclone Gulab, which made landfall in Srikakulam district in the neighbouring state of Andhra Pradesh on September 26, 2021, did not have much impact on Odisha with road connectivity getting partially affected, due to landslides and uprooting of trees at some places in Gajapati, Koraput and Malkangiri districts.

Cyclone Yash, however, was the last to hit Odisha. The ‘Very Severe Cyclonic Storm’ made landfall south of Balasore in Odisha on May 26. 2021, leaving behind a trail of devastation, flattening kuchha houses, uprooting trees and electric poles, and causing rivers to swell.

2020 saw Cyclone Amphan, which struck the Sundarbans in South 24 Parganas district of West Bengal on May 20, causing large-scale damage in the coastal and northern districts of Odisha, including Kendrapada, Jagatsinghpur, Bhadrak, Balasore and parts of Mayurbhanj.

Cyclone Fani paralysed the state after it made landfall in Puri on May 3, 2019, with a wind speed of 175 kilometres per hour. The strongest storm to hit India in five years battered Odisha causing extensive damage in Puri and many others parts of the eastern state. Heavy rain and high-velocity winds were triggered by cyclone ‘Bulbul’, which made landfall at Sagar Islands in the Sunderbans area of West Bengal on November 9, 2019, with wind speed crossing over 100 kmph. 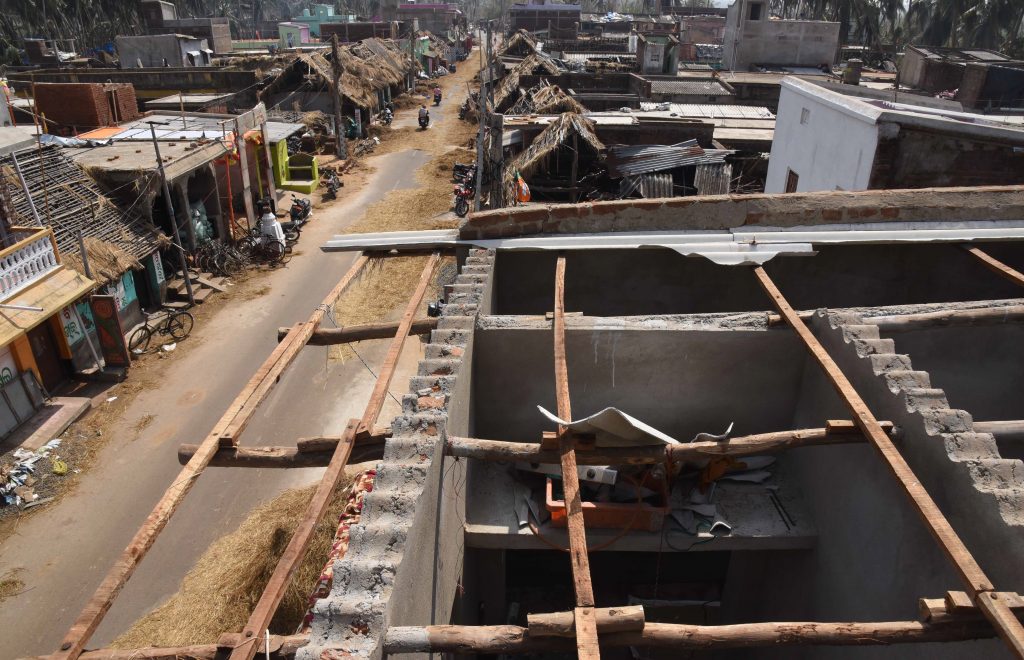 Cyclone Titli in 2018 left authorities in shock, as the weather system unexpectedly changed its course and entered Gajapati district, where no major preparations were made to deal with the calamity, while crossing south Odisha-north Andhra Pradesh coasts and making landfall near Palasa in Srikakulam district.

The year 2013 saw Cyclone Phailin bringing in its wake torrential rains and wind speeds of over 200 kmph in the state. It made landfall near Gopalpur coast of Ganjam on October 12.

The 1999 Super Cyclone, however, remains the most intense October cyclone in the history of the Bay of Bengal. Heavy rain accompanied by wind blowing in excess of 250 kmph pummeled Paradeep and the neighbouring areas during the supercyclone’s landfall around noon on October 29. 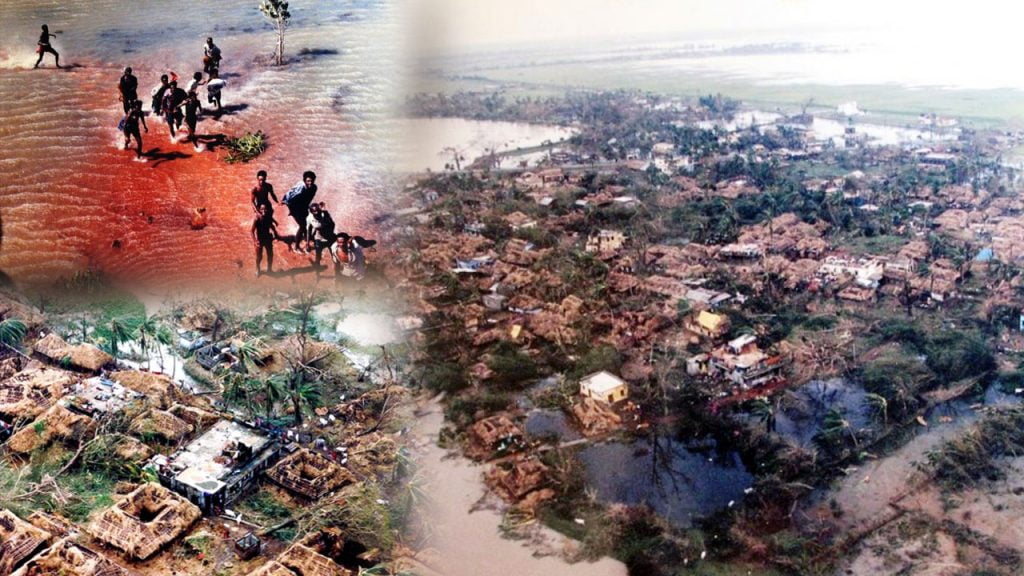 An estimated over 10,000 died (the government figure subsequently underwent a downward revision as thousands of people who lived along the coast in worst-hit Jagatsinghpur and Kendrapada districts were not part of official records); lakhs of cattle and sheep perished; millions were rendered shelterless (the official count was 1.9 million houses) and property worth thousands of crores was damaged.